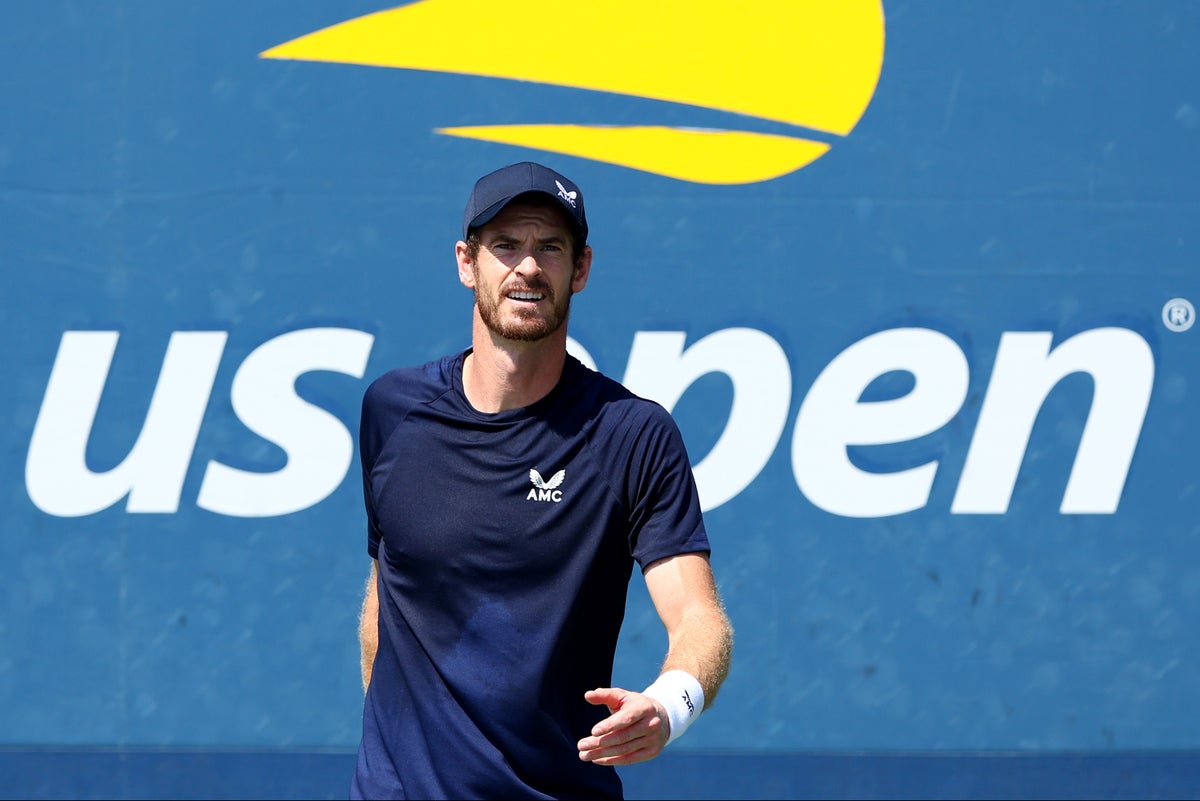 The 19-year-old gets the defence of her title underway with a tricky first-round clash against France’s Alize Cornet, who ended Iga Swiatek’s long winning run earlier this summer at Wimbledon. Raducanu recently beat Serena Williams and Victoria Azarenka in New York for the loss of a combined six games, and will be hoping to carry that form into New York.

Cameron Norrie continues to establish himself as one of the most consistent players in the men’s game and he opens up with a match against Benoit Paire. The Frenchman has only once made it past the second round at the US Open in ten attempts.

Andy Murray faces Francisco Cerundolo, who produced a battling display against Rafael Nadal at Wimbledon but is yet to win a main-draw match at a Grand Slam, and the unseeded British star will be relieved to have avoided one of the bigger names.

There are plenty of signs that Jack Draper is capable of a deep run in New York and he plays Emil Ruusuvuori in the first round, with Felix Auger-Aliassime potentially awaiting the winner. Dan Evans, seeded 20th, is up against Jiri Vesely.

After more than a year out with injury, Kyle Edmund returned to singles action earlier this month and he has used his protected ranking to get into the main draw. He faces a really tough test against fifth seed Casper Ruud.

Harriet Dart will have to overcome Daria Kasatkina, semi-finalist at the French Open earlier this year, if she is to win a main-draw match at Flushing Meadows for the first time.

Shams Charania: Knicks made calls to Nets for Kevin Durant

Rolling In The Deep: Can A Carpenter Fix Your Team?