This Big 3 Champion is Toughest 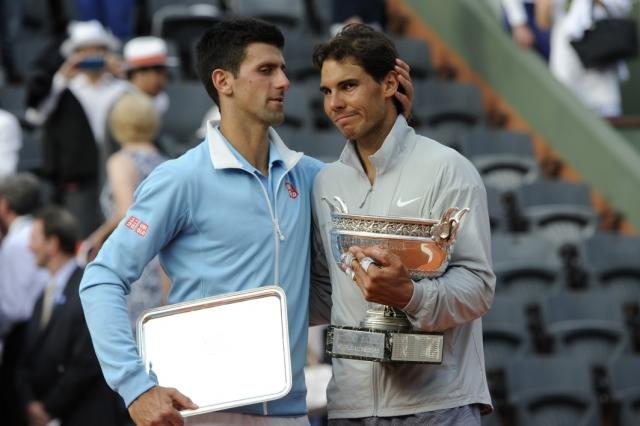 Tommy Robredo has faced each of the Big 3 at their best and believes one iconic champion is the toughest test.

The former world No. 5 says compatriot Nadal is the most brutal Big 3 champion to face because of his ferocious topspin forehand, his superb shotmaking skill on the run and the fact the Grand Slam king makes opponent suffer most.

“Rafa [was the toughest to play against], for the way he plays, with this speed of the ball, the spin of his forehand, for the difference due to him being left-handed and for the way that he runs after every ball as if it was the first,” Robredo said. “I dont say the others are easy.. but for me Rafa had something that makes you suffer more inside the court than the rest.”

The 40-year-old Robredo was 1-11 lifetime vs. Roger Federer though that one win was a big one coming in the 2013 US Open fourth round. Robredo was 2-7 against Novak Djokovic and winless in seven career meetings vs. Nadal. The king of clay won 16 of 17 sets against Robredo, so you can understand why he would rate Rafa as toughest opponent.

In a Revamped Padres Lineup, Manny Machado Is on the Rebound