The United States Team for the 2022 Presidents Cup was finalized this week, with Team Captain Davis Love III rounding out his 12-player team with six captain’s picks. 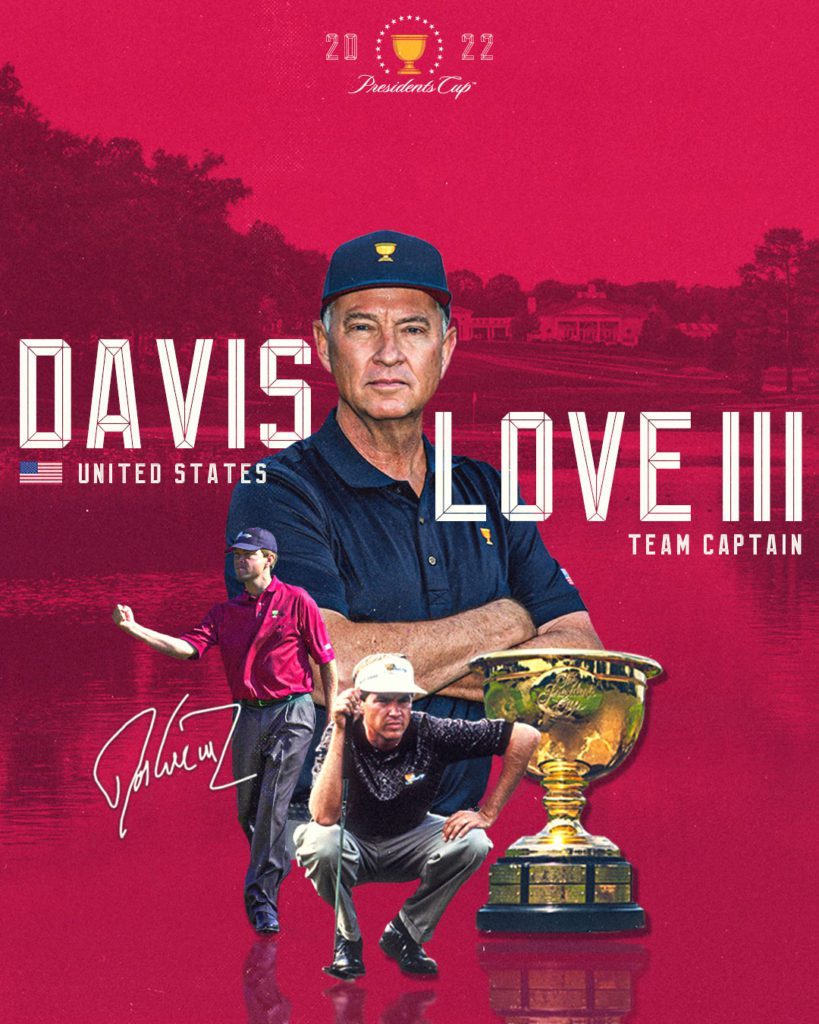 The Presidents Cup will be contested at Quail Hollow Club in Charlotte, North Carolina, the week of September 20-25. Those six will join Scottie Scheffler, Patrick Cantlay, Xander Schauffele, Justin Thomas, Sam Burns and Tony Finau on the 12-man squad.

This is the youngest team for the United States in the history of the Presidents Cup. 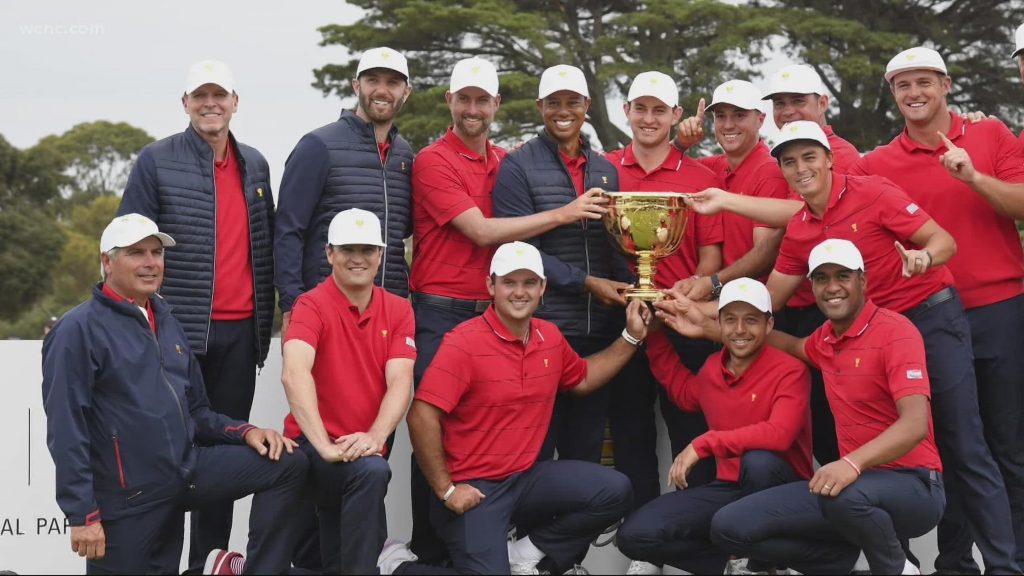 Four of the six captain’s picks will be making their Presidents Cup debut (Homa, Horschel, Morikawa, Young), while Kisner and Spieth return for their second and fourth appearances, respectively. Now complete, the 2022 United States Team  average age is only 29.6 years old.

For the first time, the Presidents Cup will travel to the Southeast region in Charlotte, North Carolina for its 14th playing, September 19-25, 2022.

The Presidents Cup is a biennial competition, played in alternating years with the Ryder Cup, that has been contested since 1994. 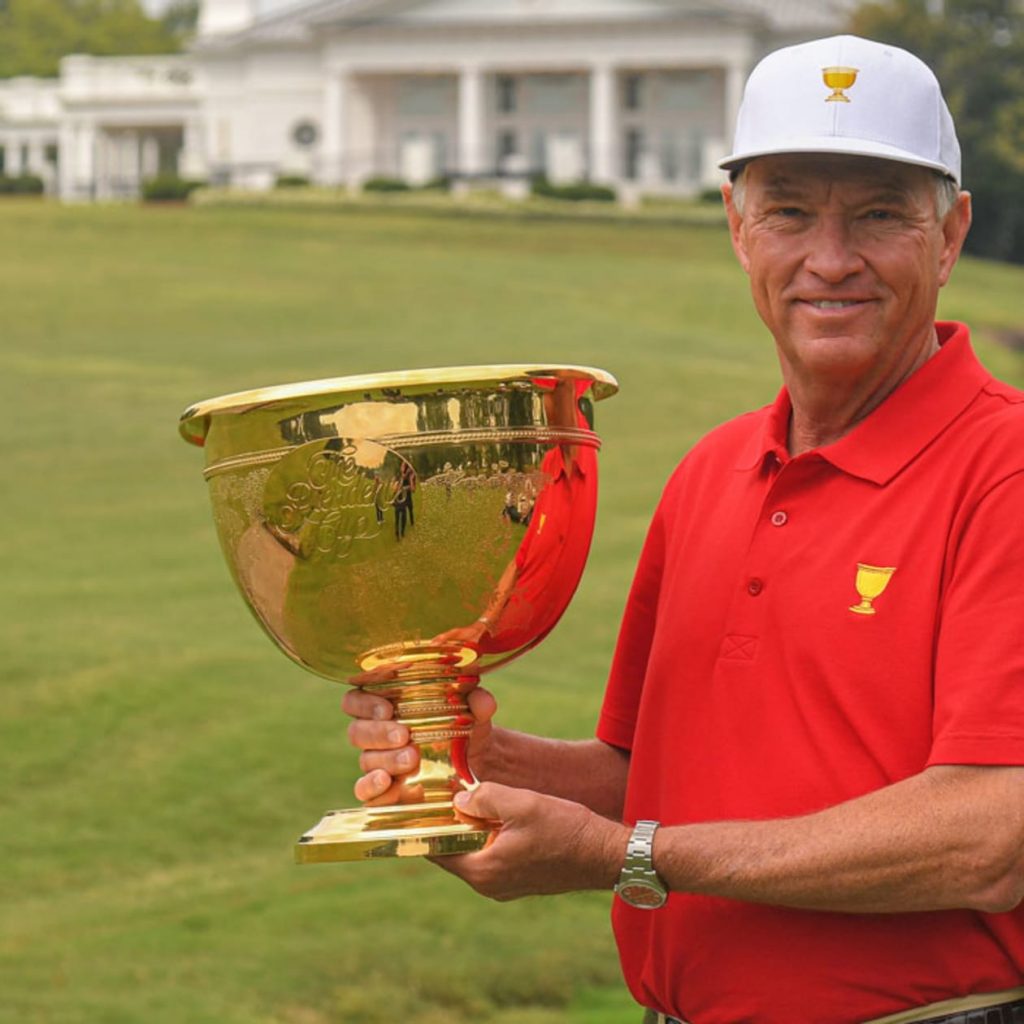 The Presidents Cup features two 12-man teams competing in a series of matches over four days to determine the champion. The two teams are the American side and the Internationals, whose 12 players can be pulled from any country that’s not the United States or a European nation.

The United States is 11-1-1 in the history of the matches, only losing in 1998 at Royal Melbourne in Australia. The tie also came on foreign soil in 2003 at Fancourt in South Africa, when a playoff between Ernie Els and Tiger Woods for the Presidents Cup was called due to darkness and a tie declared by captains Gary Player and Jack Nicklaus.

The event was conceived by the PGA Tour in 1993 and began in 1994, with a competition held at Robert Trent Jones Golf Club in Prince William County, Virginia, USA. Through the 25-plus-year journey, the world’s best players have come together to compete for team, country and the honor of raising the Presidents Cup trophy.

Paying a high price for victory