The Critical Components of a Simulator, Part One: The Launch Monitor

The launch monitor is the heart of any indoor golf simulator. It is a piece of hardware that ties in software and firmware for the purpose of gathering and reporting the kinematics of the initial launch of a golf ball–what a golf shot is doing right after you hit it.

Two technologies have emerged to dominate all but the lowest forms of the launch monitor: phased array radar and machine vision (imaging). Simple radar devices are relatively inexpensive and do a great job of measuring the velocity of balls and club heads at launch, we’ll focus on the good stuff–3D phased array radar. 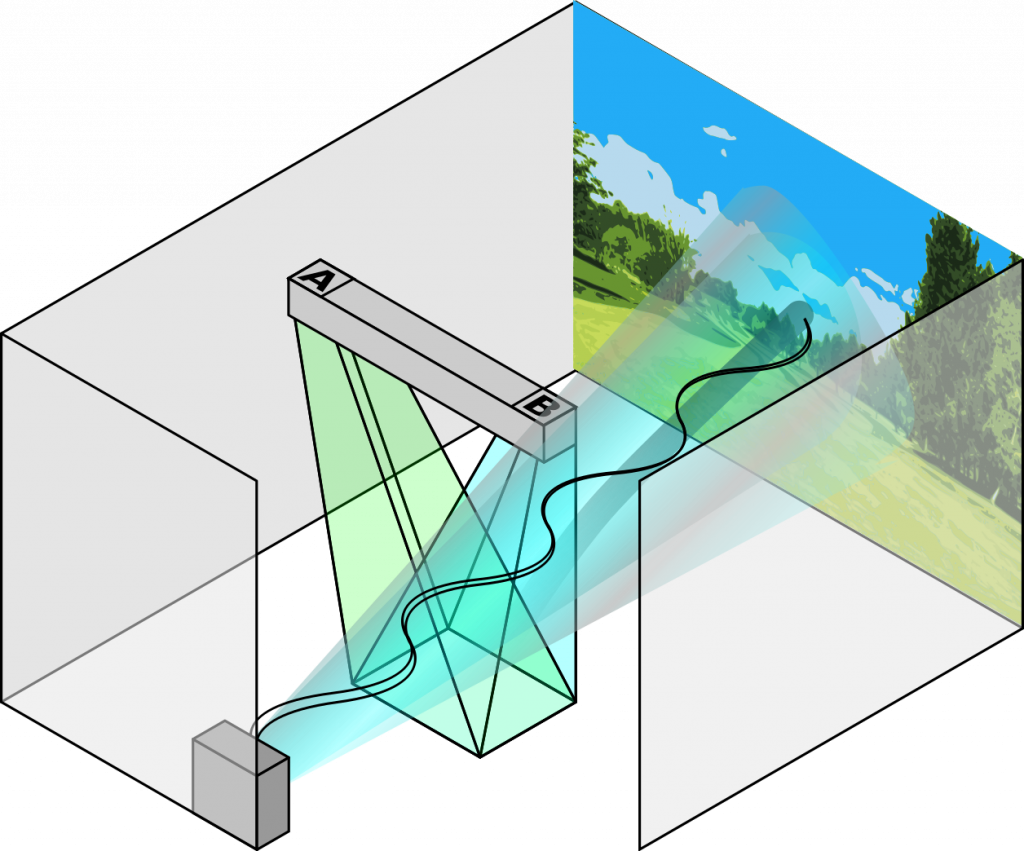 Phased array radar, using multiple antennas, extracts 3D positional data which define trajectory and velocity. Think of a loaf of sliced bread. As the ball travels through each slice the radar determines the X (left/right) and Y (up/down) position. The radar also timestamps the position through each slice–determining the Z data (outward). Disruptions in the radio waves produced by the radar also produce squiggly lines from which radar geniuses calculate spin rate.

But phased array radar devices are not true launch monitors. They are long range ballistic trackers. It is great at measuring a golf shot for its entire flight–350 yards or more. It has no equal for this task, although it can be done with imaging. The downside of radar is that it is incapable of measuring the axis of spin of a golf shot. The way the radar guys get around this is by studying the curvature of the ball in flight, although indoors the ball flies no more than fifteen feet. Axis calculation is aided in this case by factoring other measurements of ball and club. 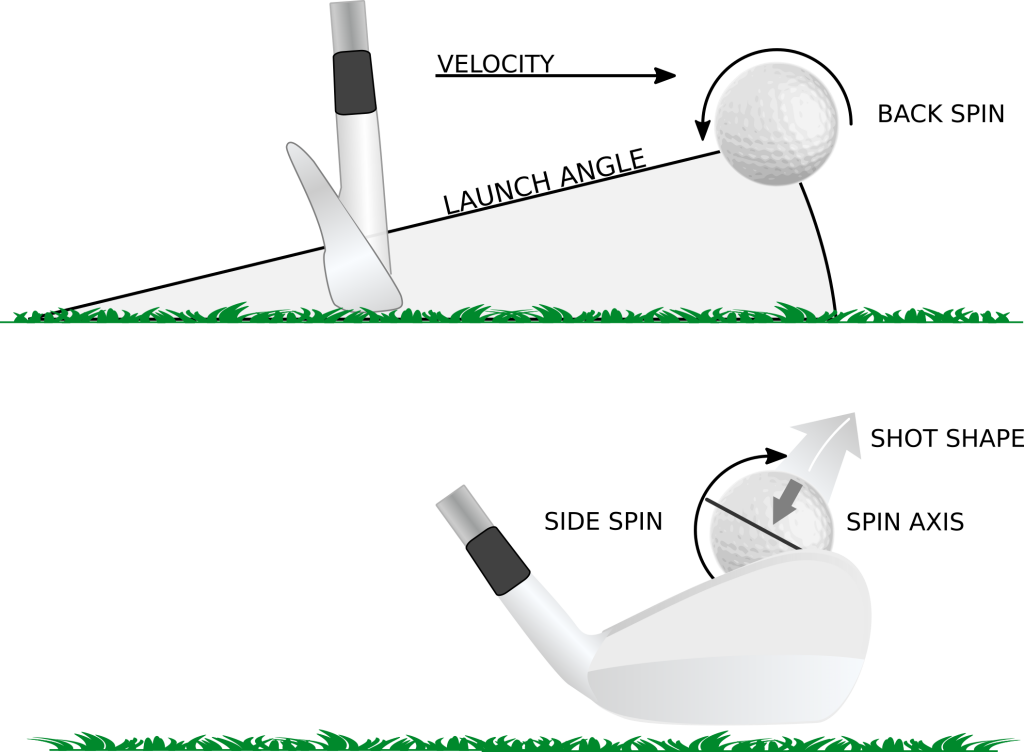 Machine vision (imaging) is easier to explain. The best imaging-based systems are true launch monitors. They get clear stereo (3D) pictures of the ball at launch. The goal is to get two great sets of images, timestamped. Knowing the accurate time-stamped 3D position of the ball in two places enables directly measured trajectory and spin velocity. Axis is measured by looking at logos or other marks placed on the ball.

This is just a superficial look at what it takes to make the right decision for your simulator. As Northeast Golf‘s adviser on indoor golf, feel free to email me at BillBales@Clarity.Golf. Tell me what you want to do, how much you want to spend, and what your current preferences are. I’ll give you the best feedback I can.

how beginners can improve at record speed