Steven Moreno and his teammate Enrique Ríos became the U-13… 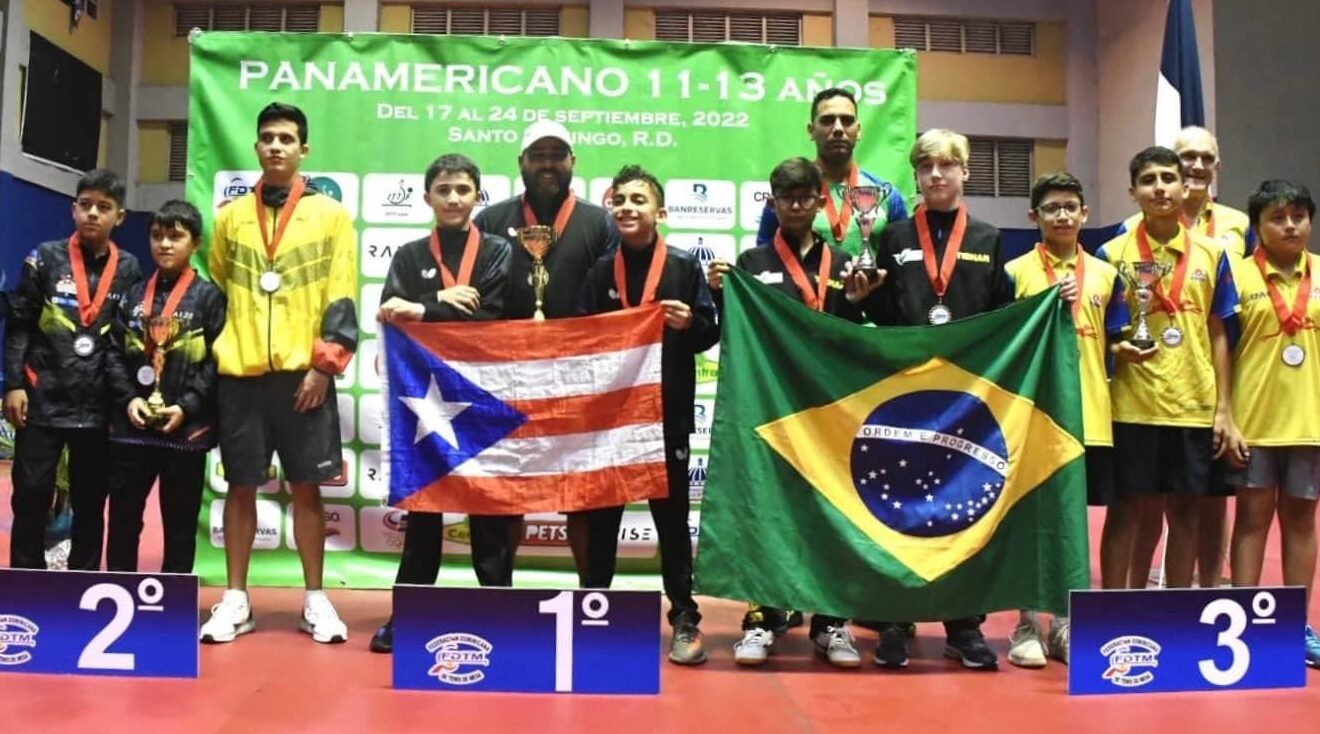 Our Butterfly player Steven Moreno and his teammate Enrique Ríos became the U-13 Category Pan American Champions for the second year in a row. It is remarkable to recognize that this title was won undefeated, without losing a game with a record of 18-0.

Congratulations to our sponsored player Steven and his partner Enrique and our Sponsor Coach Edgardo Vázquez who continue their winning path representing Puerto Rico. 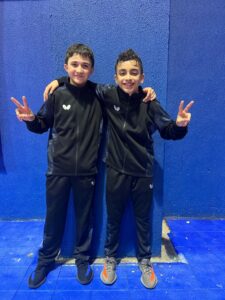 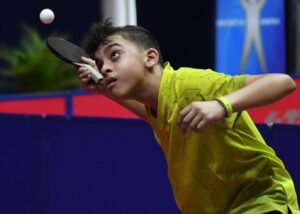 An Athleader's Journey: A Desire to Serve Others and Make a Positive Impact

Support for growing the game for Women and Girls

Canada achieved a historic moment after beating Australia to win their first Davis Cup, but a tennis...