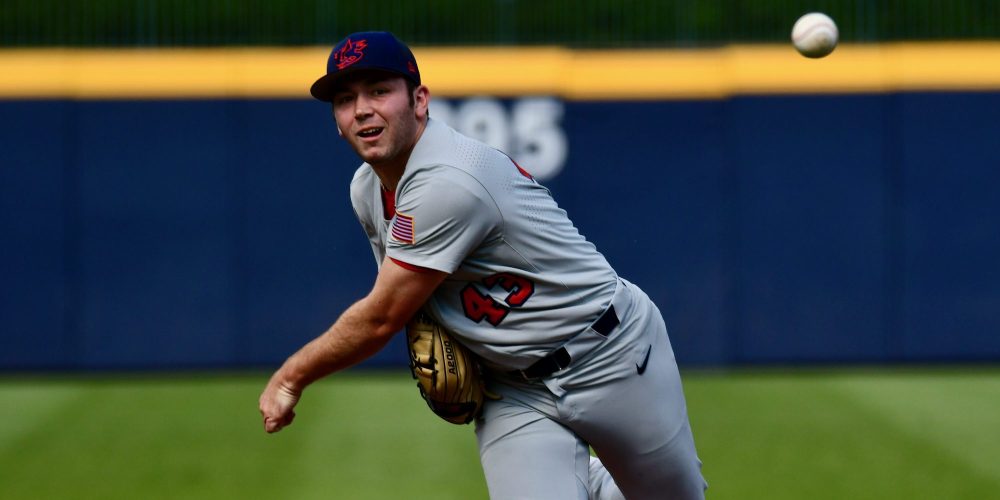 The USA Baseball Collegiate National Team wrapped up its short summer campaign by earning a bronze medal at Haarlem Honkbalweek in the Netherlands. After starting the summer with five Stars vs. Stripes expanded intrasquad games in North Carolina, Team USA cut down its roster and flew to the Netherlands, where it went 4-3 with wins against Italy, Cuba, the Netherlands and Japan.

As is often the case with Team USA, pitchers adapted better to wood-bat summer competition than hitters, and the CNT finished with a staff ERA of 0.70 in its seven games against international competition, with 62 strikeouts against[…]

From the 2023 season, the Indian Premier League (IPL) will revert to its pre-Covid-19, home-and-away format, BCCI...