Few basketball silhouettes have been as hard to come by in recent memory as the Nike Air Zoom G.T. Cut, with pairs flying off the shelves as soon as they’re stocked. Molding high-tech function into a simplistic low-top model, the immense popularity surrounding each release has made the anticipation for its successor even more palpable. After a quartet of colorways for its second rendition were announced in late July, the latest variation to grace the Nike G.T. Cut 2 comes in an abominable snowman scheme.

The uniquely designed print of the upper features strikes of white and ice blue while the mudguard, cushioned tongue, laces and inner lining opt for the initial blank shading. Seldom touches of pistachio touch down throughout the midsole in a strip between the jacquard upper and semi-translucent tread underfoot. Interjecting between the two, the heels midsole construction flaunts silver speckles atop a white base as the Swooshes and tongue branding follow suit in the metallic offering. Disparate from its precursor, the molded heel counter is buffed up in a deep iris hue with the arctic blue tonal spectrum working in tandem to compliment the back half of the model.

Enjoy official images of the Nike Air Zoom G.T. Cut 2 “Abominable Snowman” while we sit tight on any further release details as they’re made available by the brand.

For more in the NIKE Inc. wheelhouse, a pink teddy bear aesthetic most recently graced the Nike Dunk Low. 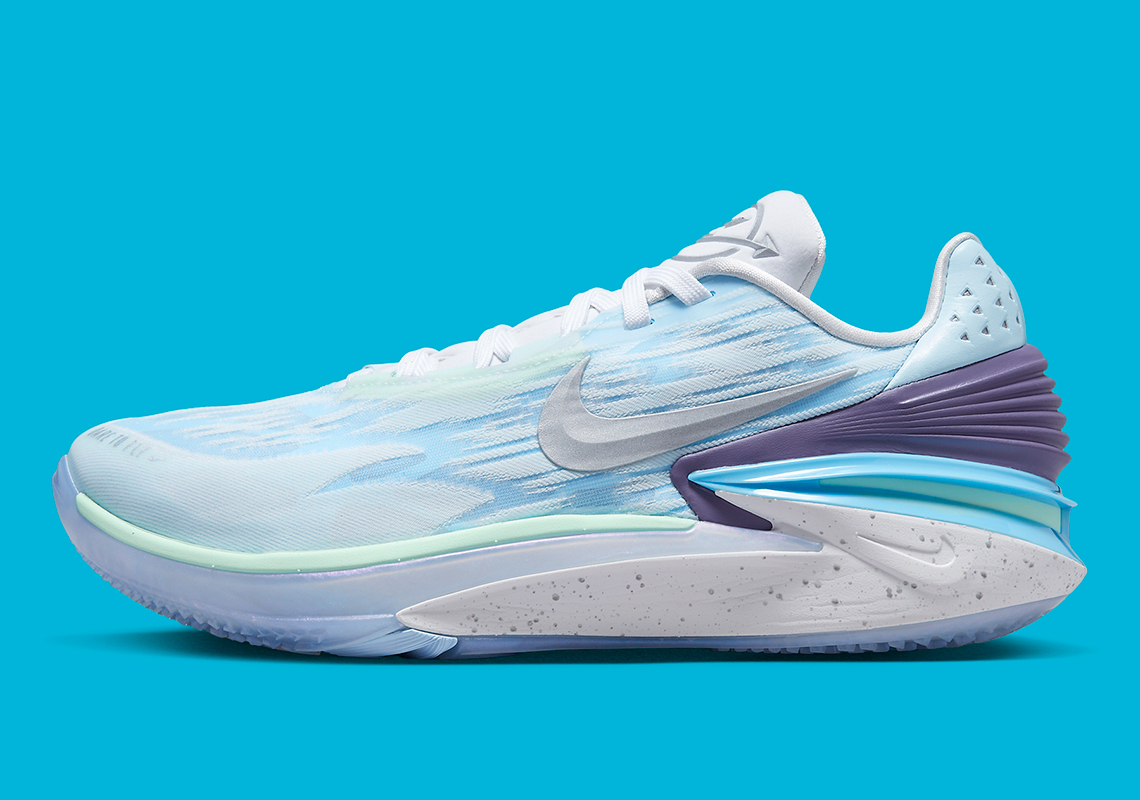 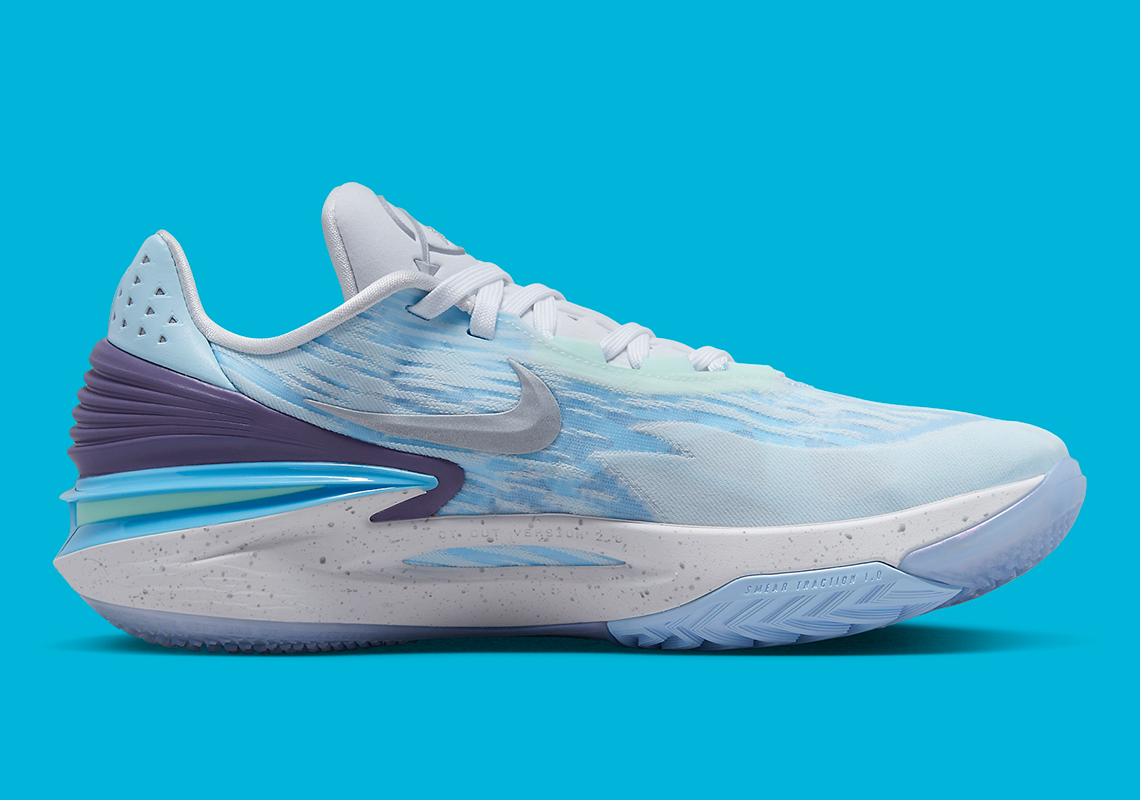 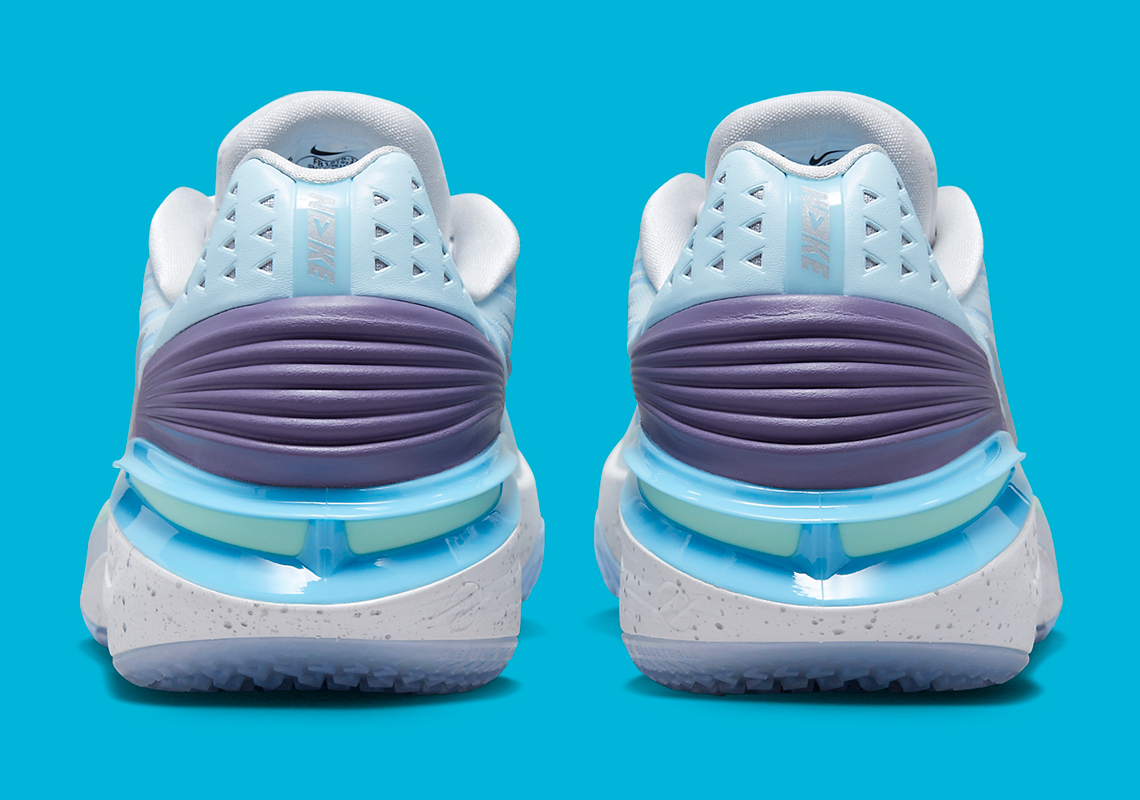 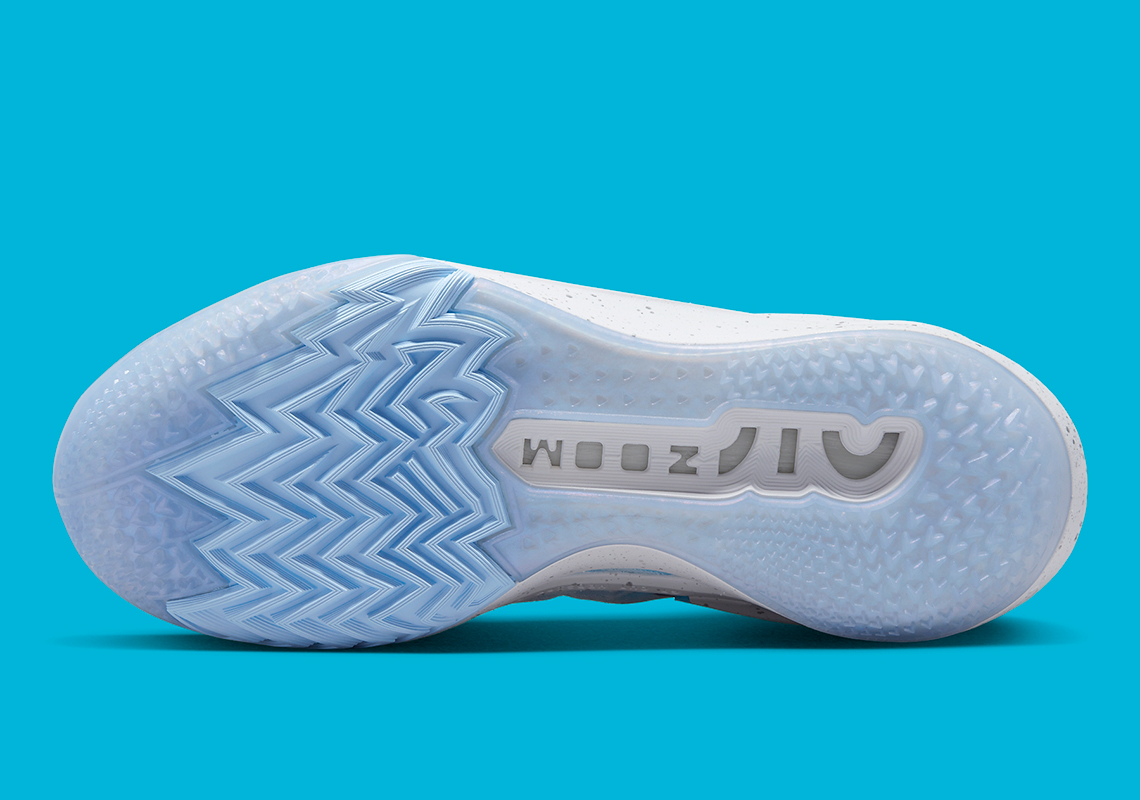 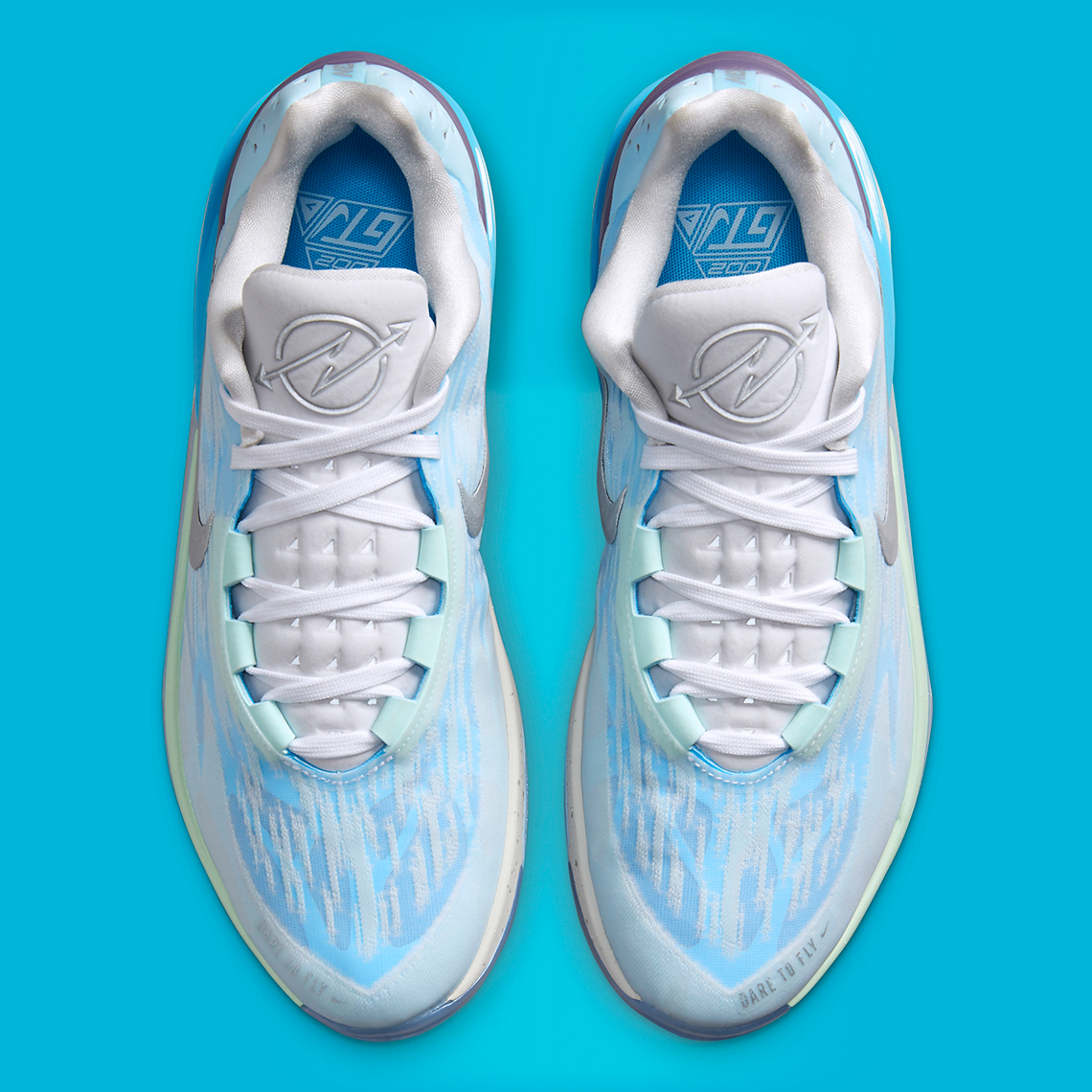 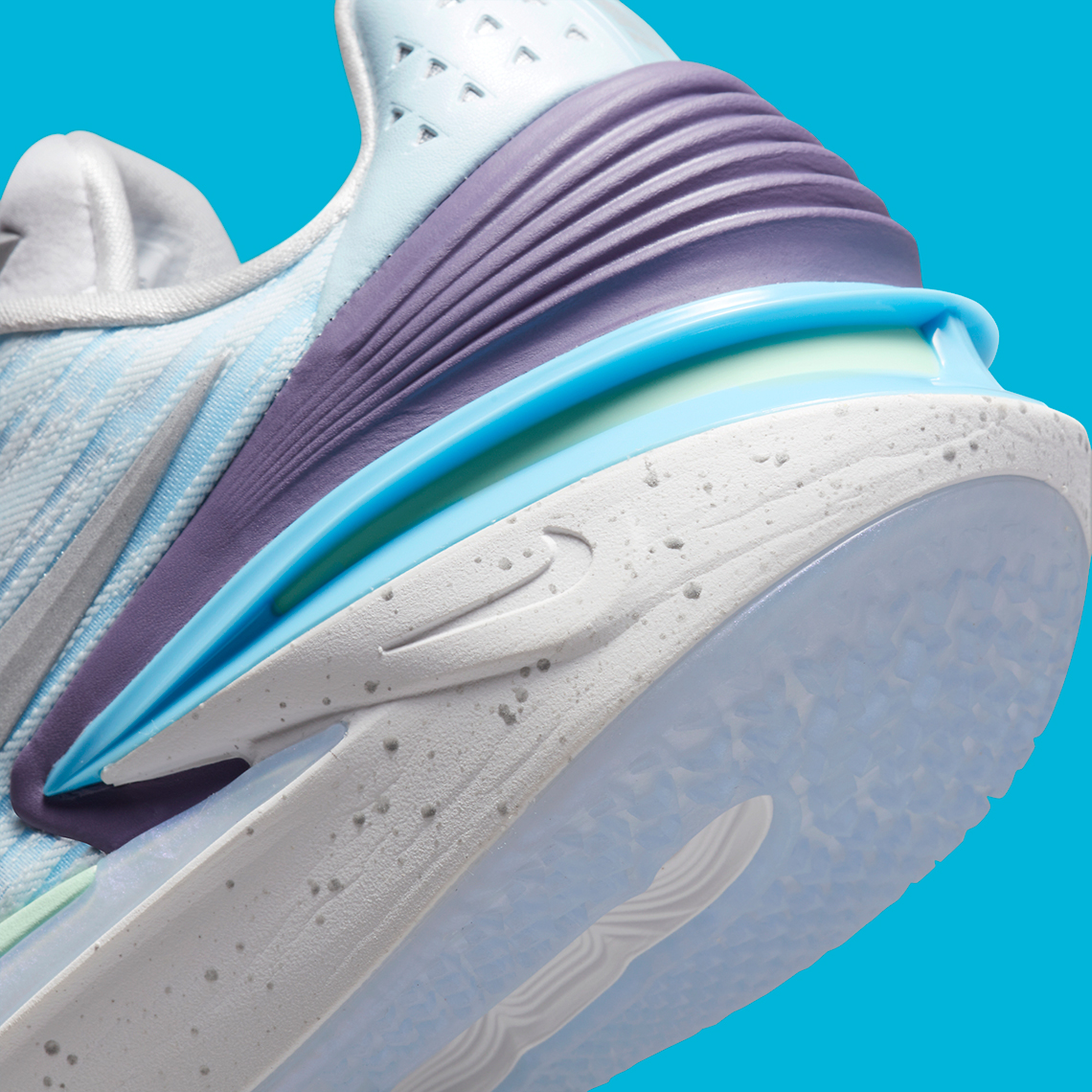 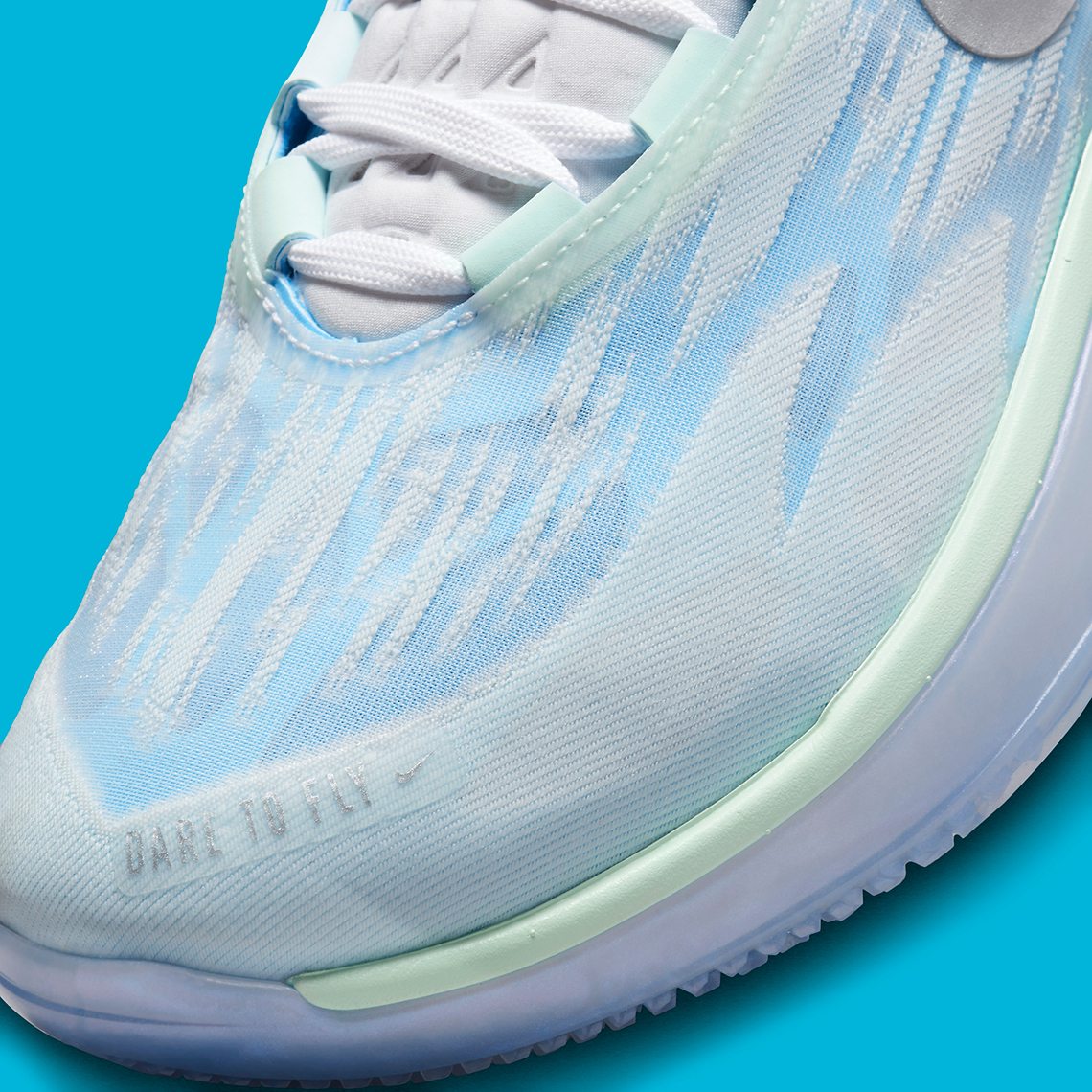