During the 90-91 season the New Jersey Nets dawned a sky blue to white gradient across their eye-popping tie dye jersey scheme. Fitted with titular red lettering and numbers, it would be another 30 years before the now Brooklyn Nets revisited the heavy nostalgia boost for the 2020-21 season. Serving as the organizations first Classic Edition jersey, the iconic aesthetic is additionally providing inspiration for Kevin Durant’s next signature silhouette offering two seasons later.

Having dropped 42 points against the Magic the last time he was fitted in the brightly-hued uniform combination, the Nike KD 15 is instead introducing a clean black canvas for the presiding tonal spectrum to sprout from.

The models jacquard mesh upper, padded heel counter and tongue construction all prepare the darkened neutral tone while the midfoots caging holds a deep “Navy” hue coupled with a Sky Blue Swoosh and its Crimson-colored counterpart gracing the medial side. The presiding shade additionally treats the entirety of the semi-translucent tread fitted with the two-time Finals MVP’s #07 finished in red on the heel as the black midsoles housed Air Zoom unit renders equally in Scarlett. Between jet black laces and pull tabs, lasting Baby Blue accents fill the inner lining before transitioning to the jerseys gradient on the tongues “KD” insignia.

For a closer look at the KD 15 “Black Tie Dye”, enjoy official images of the pair below while we anticipate further release details in the following weeks.

In other news under The Swooshes basketball umbrella, check out the most up-to-date announcements regarding the Nike LeBron 20. 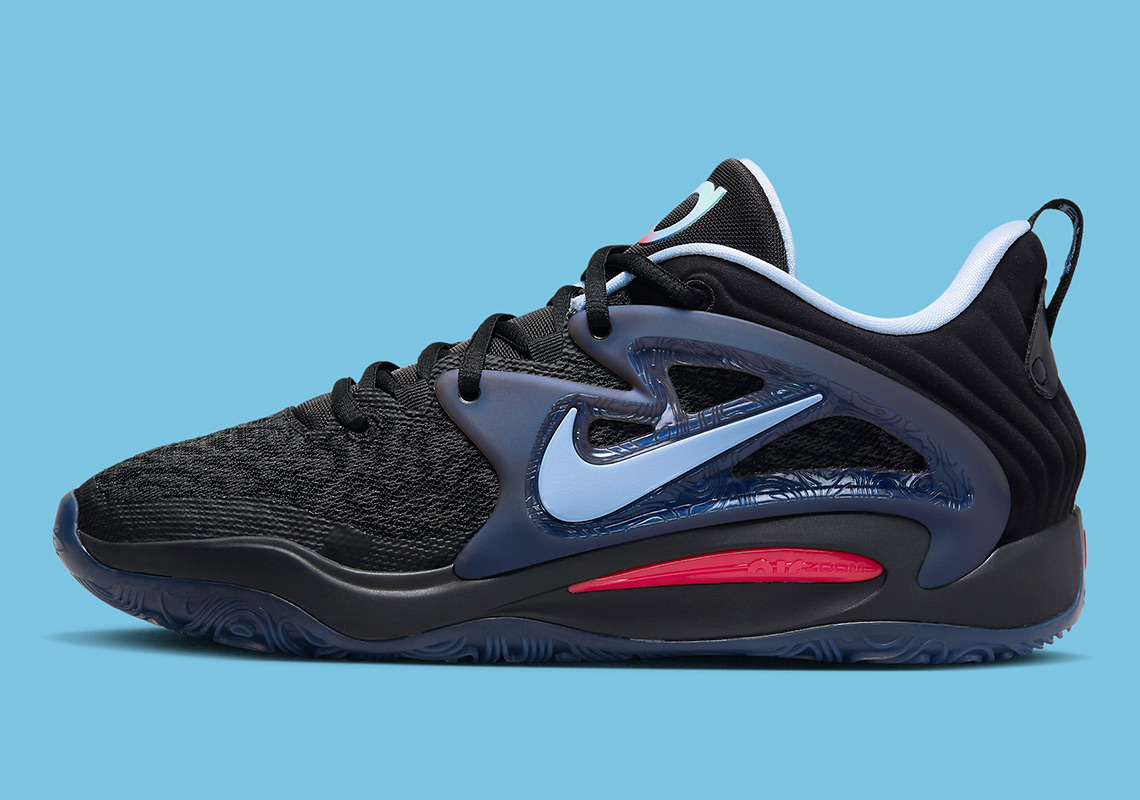 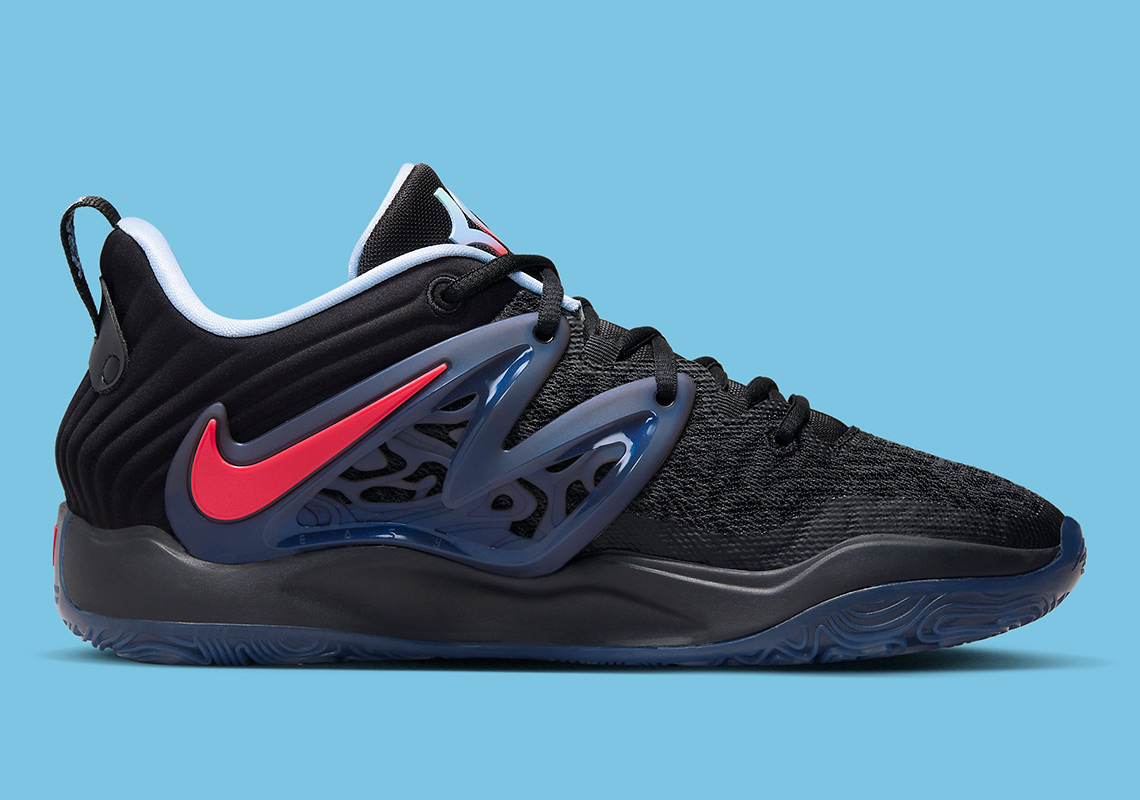 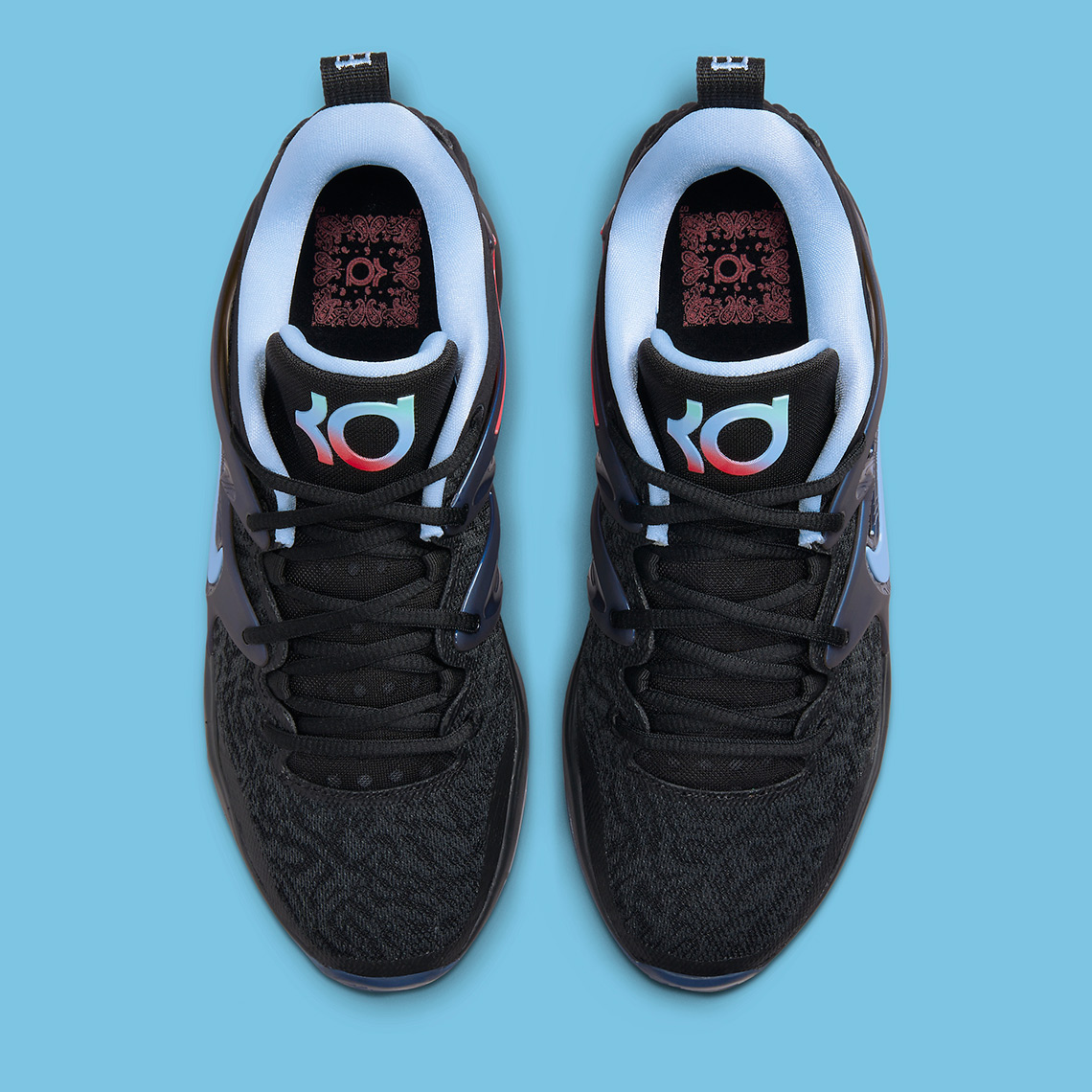 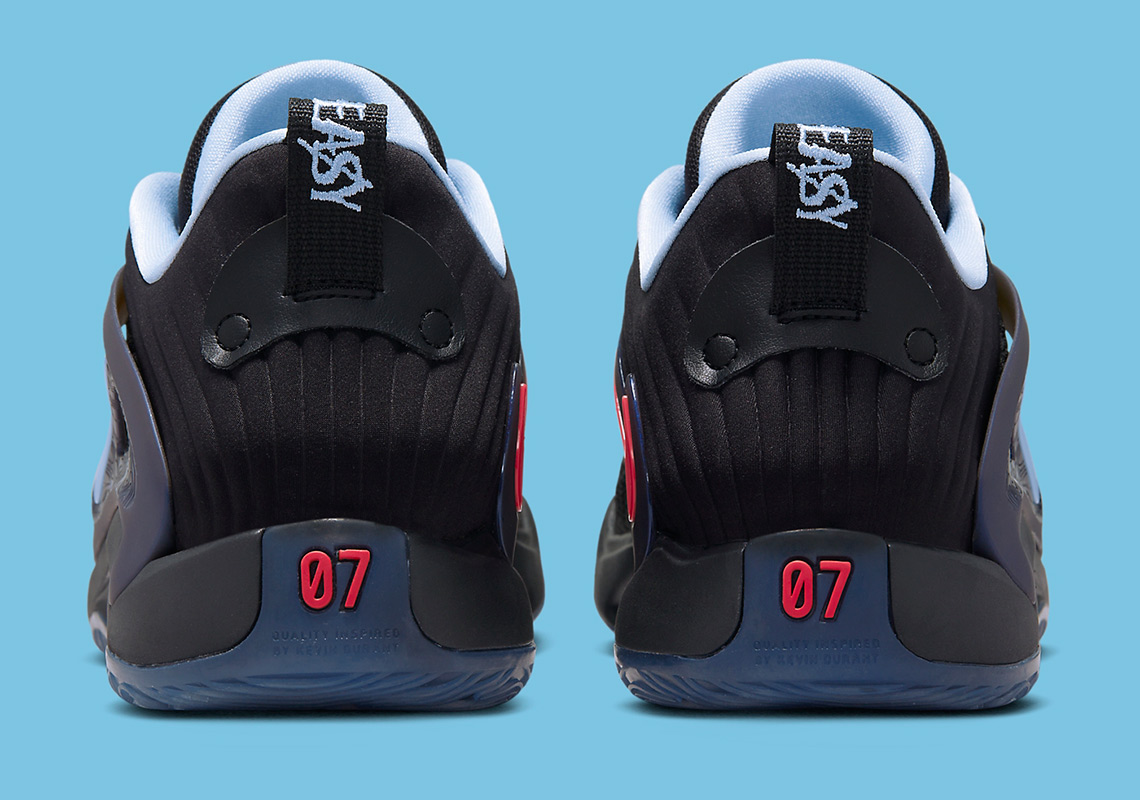 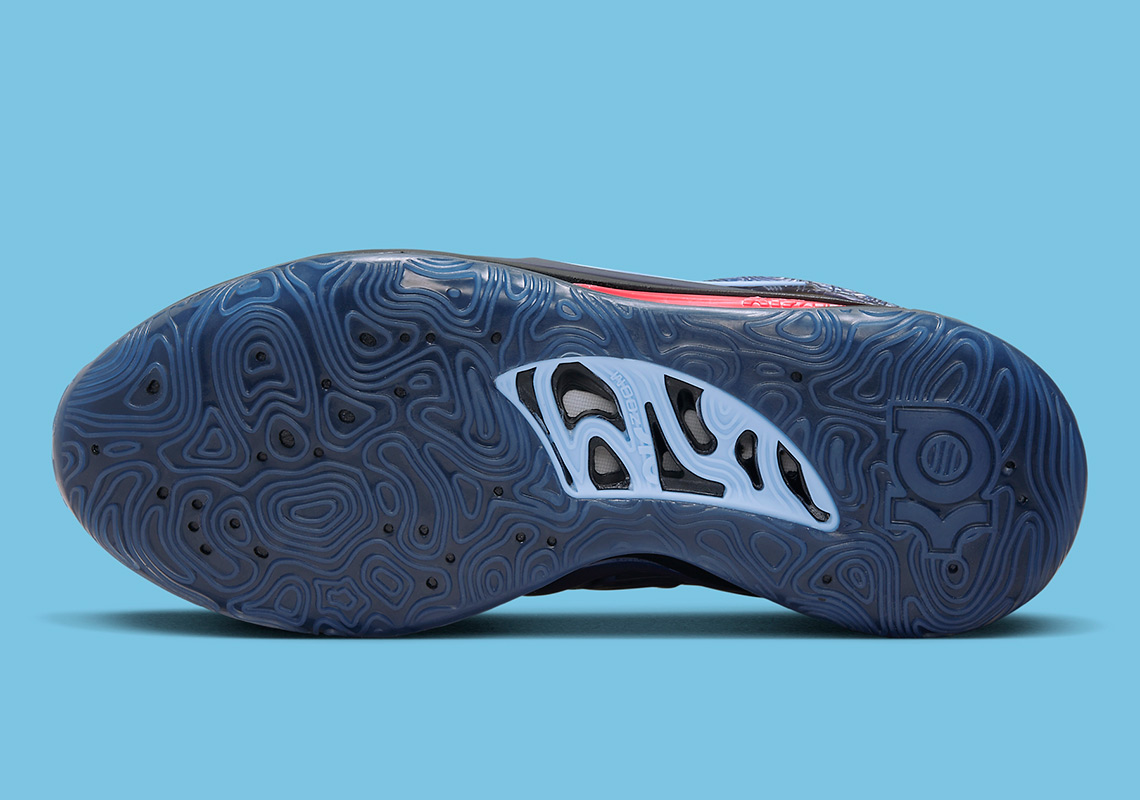 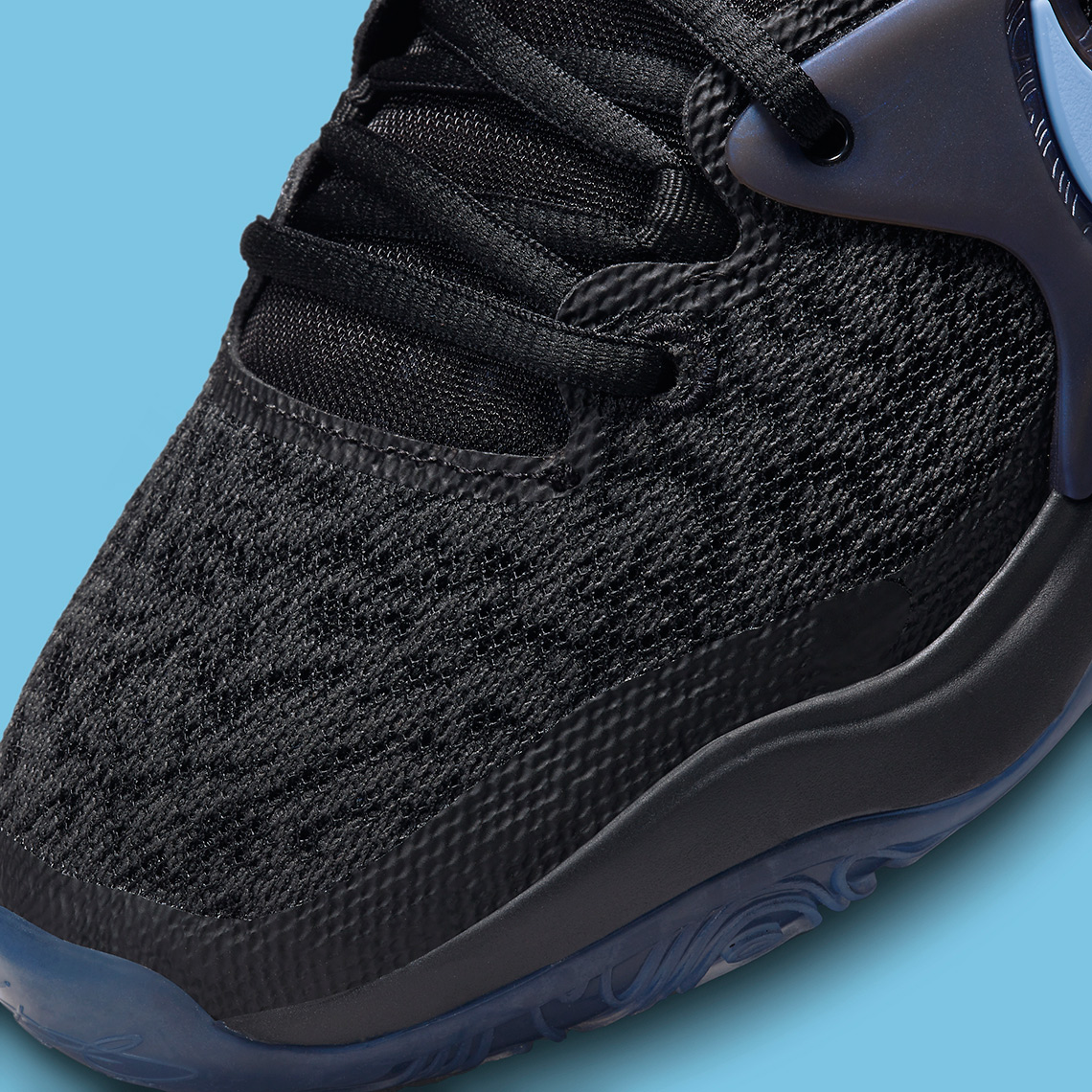 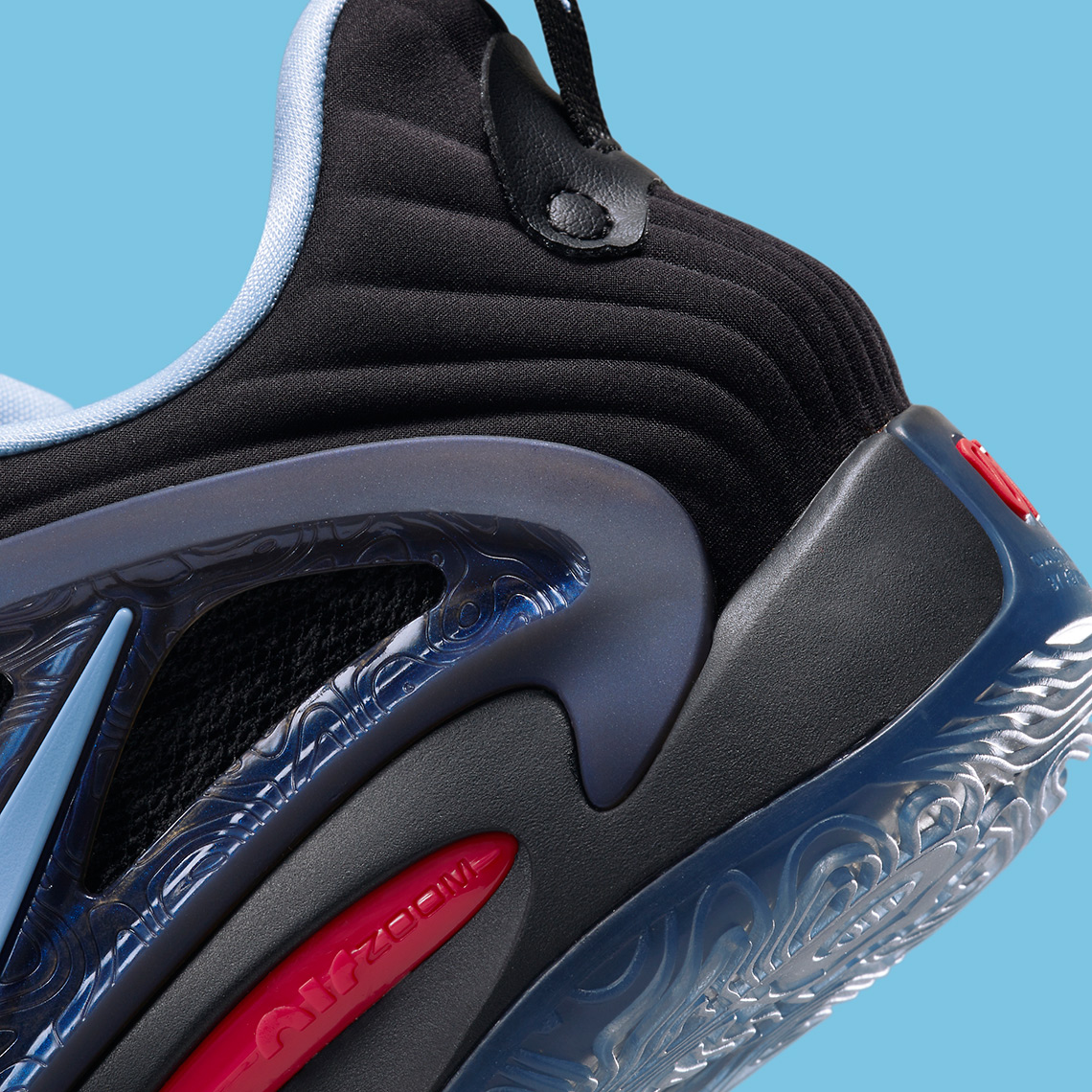 Astros Willing to Listen to Trade Offers on Jose Urquidy