With the recent resurgence in popularity of some of Nike Basketball’s most beloved silhouettes, some netizens have taken to social media to demand the Swoosh “bring back Foams.” And while this year’s summer isn’t over yet, rumors that styles like the Nike Air Foamposite One “Metallic Red”will return in 2023 have surfaced.

Revealed via Twitter by self-proclaimed “sneakerman” Brendan Dunne, the bold take on Annerfee “Penny” Hardaway’s first signature sneaker is set to re-release during Summer 2023. The predominantly “Metallic Red”-clad pair debuted in 2017, injecting much-needed energy into the Nike Air Foamposite line. The mid-2010s saw the dominance of the beetle-inspired basketball shoe, arguably having culminating with the release of the “Galaxy” Foams in 2012. The “Metallic Red” offering was a return-to-form for the Eric Avar-design given that sneaker enthusiasts had grown tired of the all-over-print makeovers the Nike Foamposite saw throughout the latter half of the decade. A shimmering ruby-colored ensemble, no profile swooshes and stark “Black” contrast injected a look reminiscent of the original “Royal” style from 1997. While not an OG shoe, the “Metallic Red” Foam quickly received a “classic” stamp for its simplicity, suggesting its return during Summer 2023 will be well-received (and likely be part of a larger effort by the brand to “bring back Foams”).

Enjoy imagery of the pair’s 2017 version ahead, and stay tuned for official Nike.com news.

For more from the NIKE, Inc. umbrella, check out the latest LeBron 20 news. 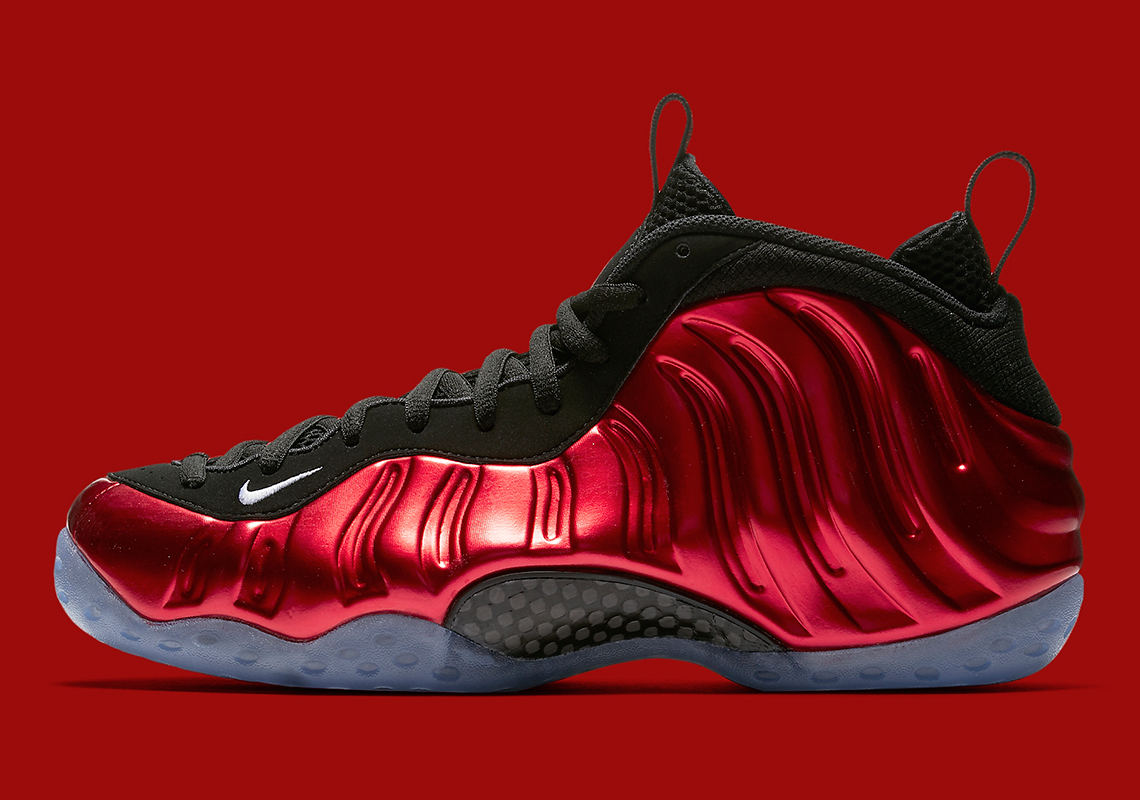 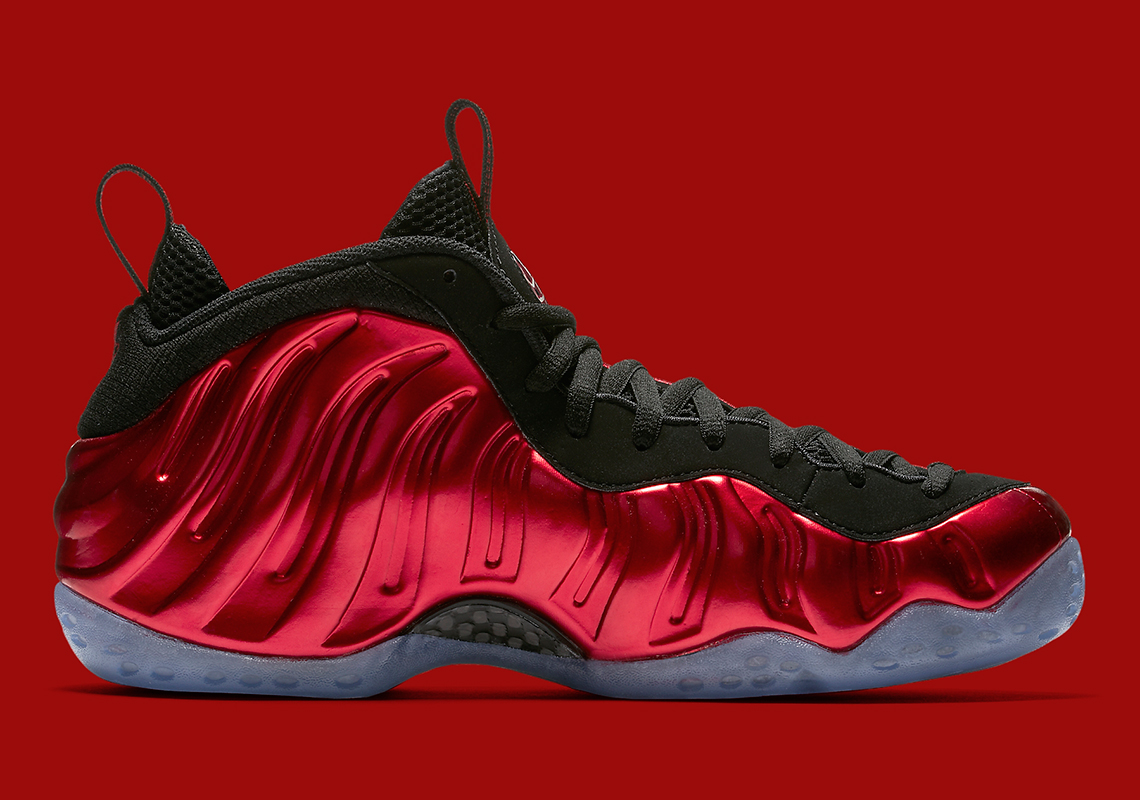 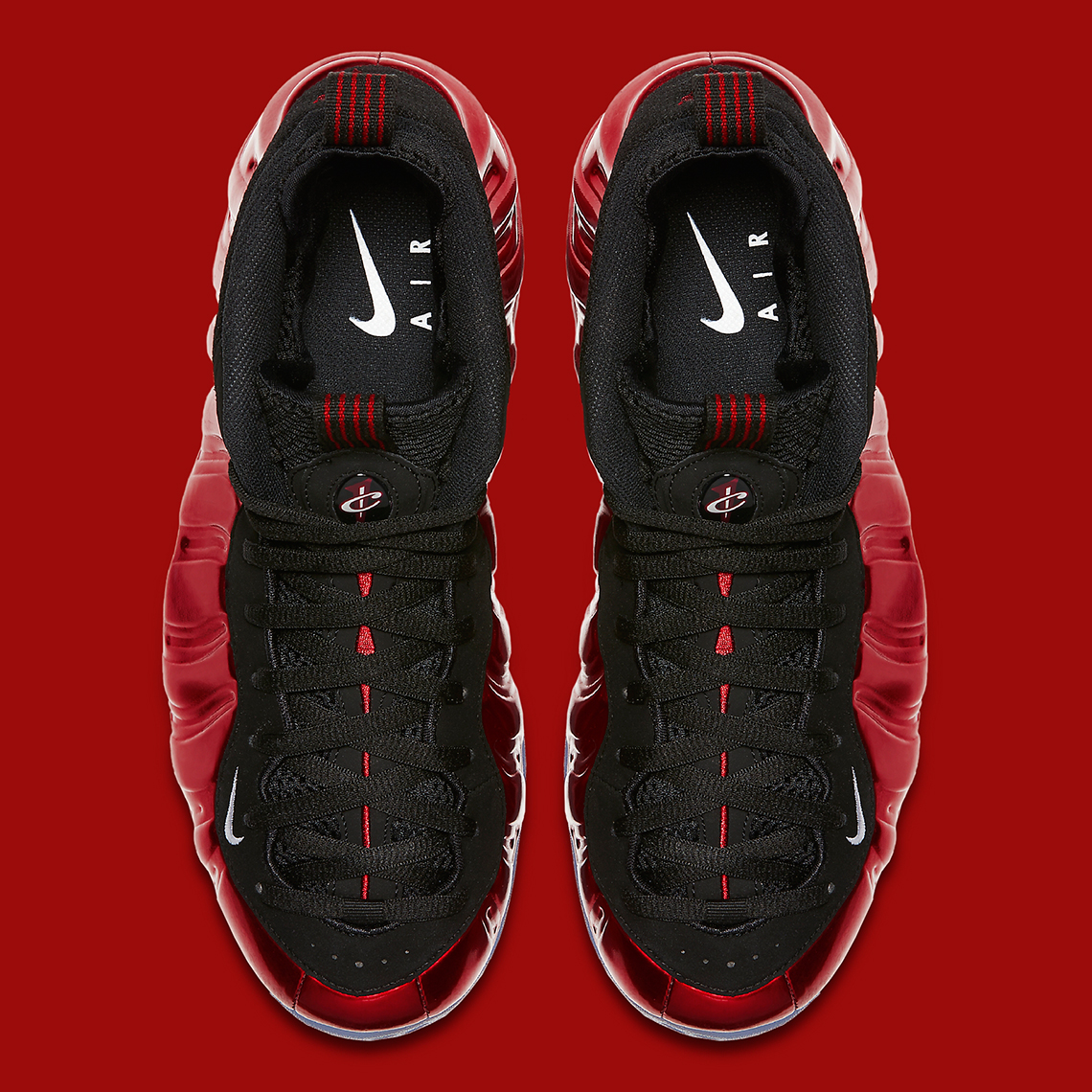 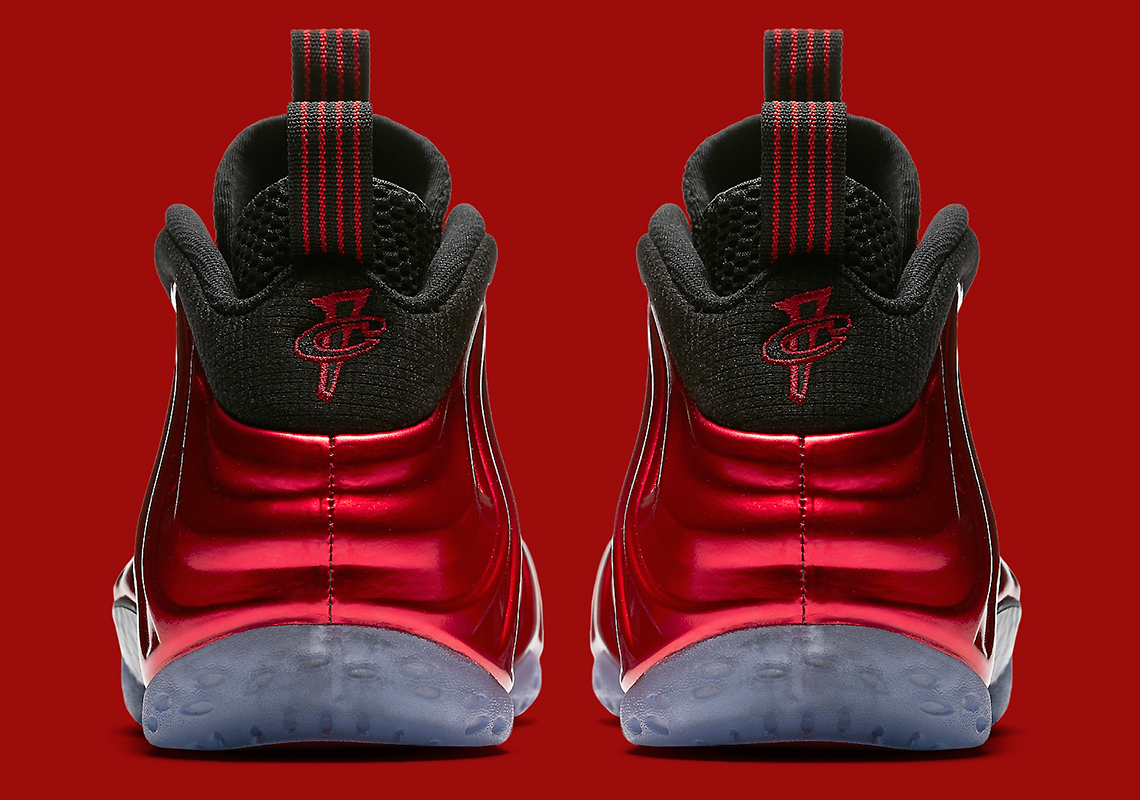 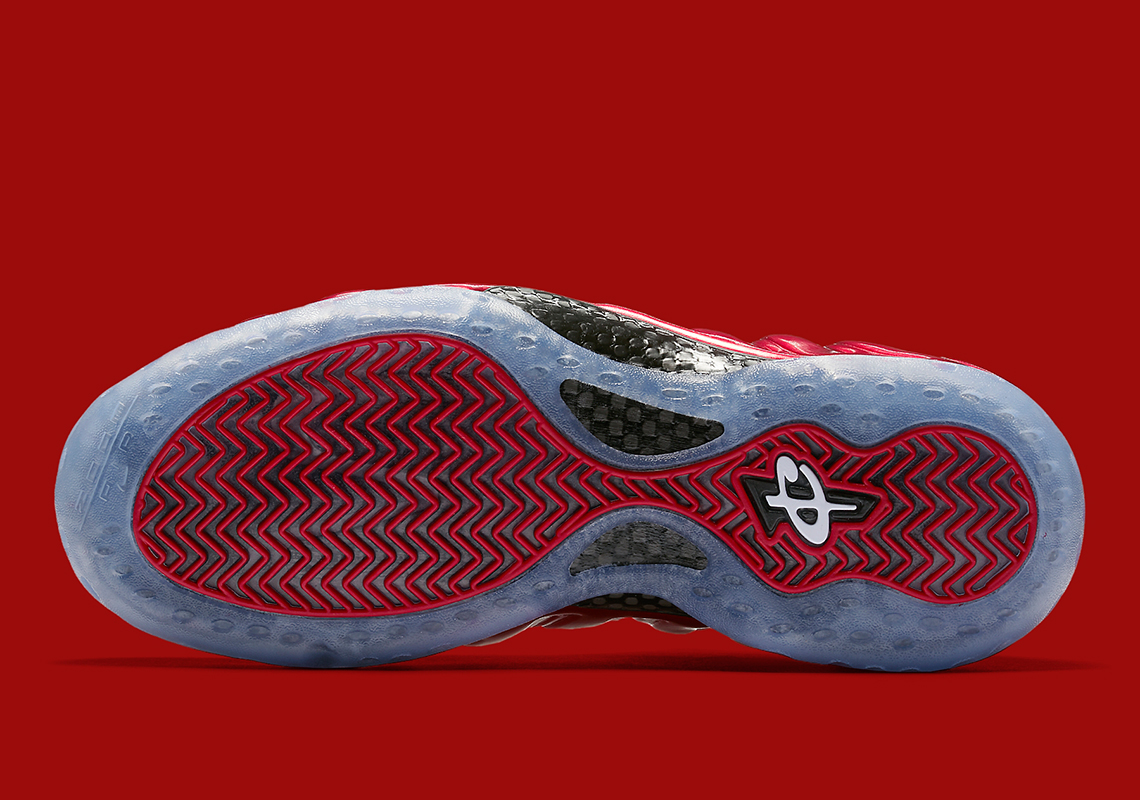 Surprises Abound, No Shortage of Upsets in Lahti