Mizuno has announced that its involvement with the Clutch Pro Tour is about to hit a new gear – with the tour to be renamed ‘The Mizuno Next Gen Series’.

Over 2022, the Mizuno Next Gen Series will offer 25 UK events with a total prize fund of £700,000 – including 6 ‘majors’, with 44 Challenge Tour, 5 DP World Tour and 1 LET invite on offer.  The multi-year title sponsorship deepens Mizuno’s investment in a tour that provides vital playing opportunities for young professionals in the UK. 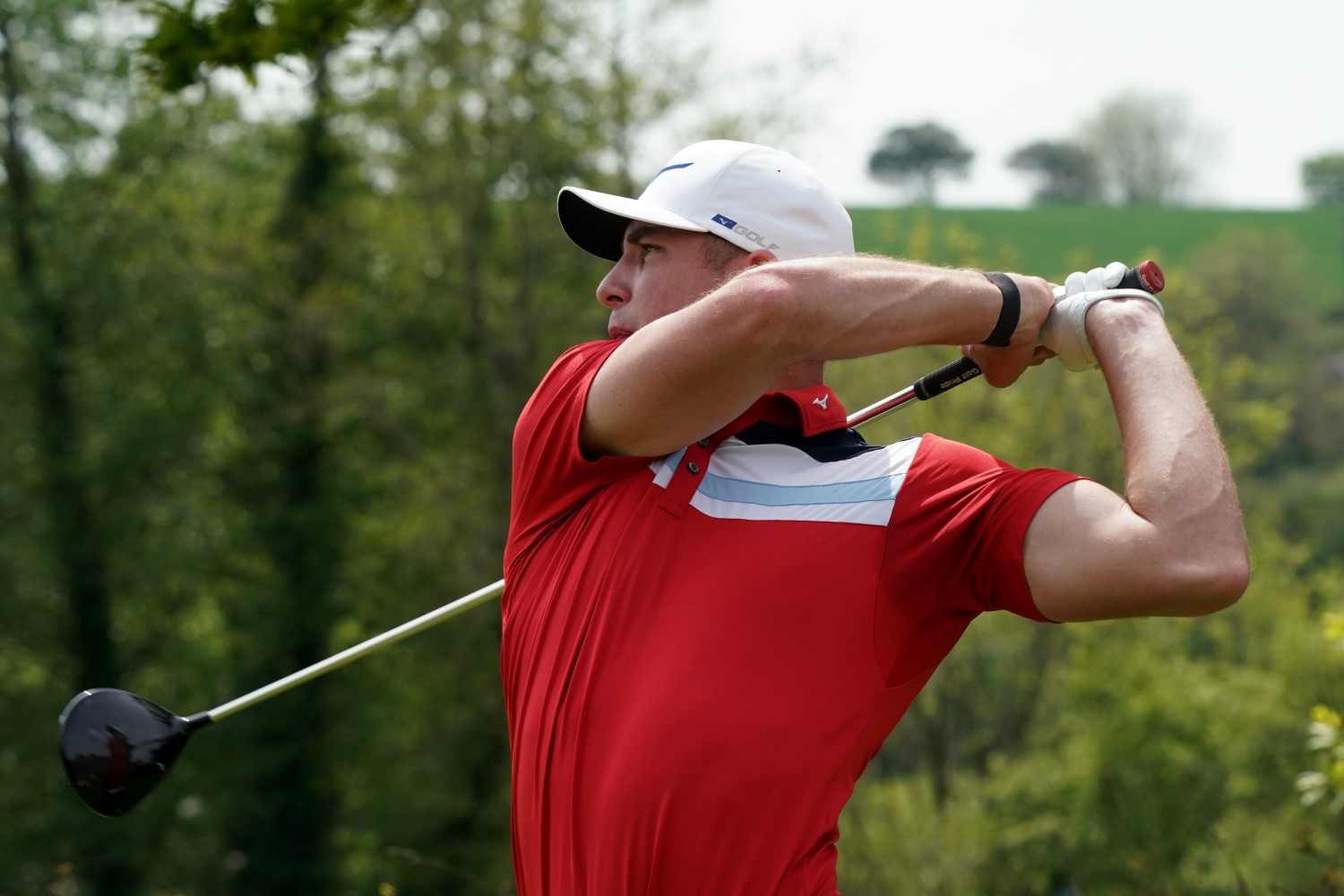 Tom Hayward, the founder of the Clutch Pro Tour believes that Mizuno’s involvement will provide a platform to increase the number and quality of events.

Our goal was always to make the Tour sustainable. Young players need opportunities to play in a real tournament environment at quality venues. With practice balls, food and a prize fund to make it worth their while. So many talented players are forced to give up before finding out if they have what it takes. With Mizuno on board, we’re more secure, able to keep broadening those opportunities and extending the player’s limits. 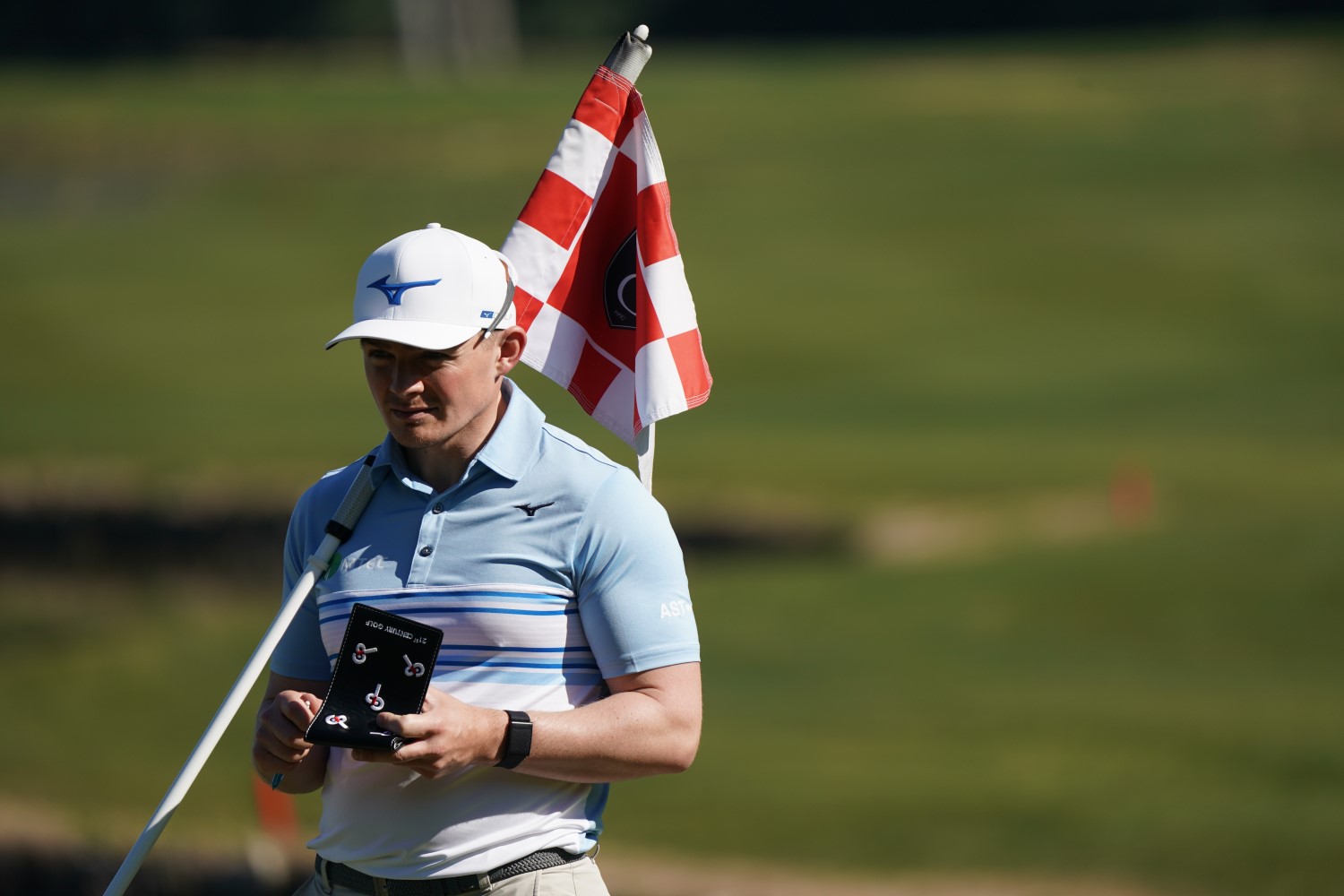 Mizuno’s Scott Gregory won on the Clutch Pro Tour – when playing opportunities were restricted by lockdowns.

This is a huge move for Mizuno and reflects how much the professional game is changing.  Players at the elite end are now so well looked after – we’ve realised that Mizuno’s resources aren’t needed there from a financial perspective. The other end of the professional game is where the real challenges exist. Younger players need support with equipment, quality events to play in, and prize funds that enable them to make a living, as well as a route to the next level of the game. We’ve been so impressed with what The Clutch Pro Tour has given the game – this was a natural progression for both sides. 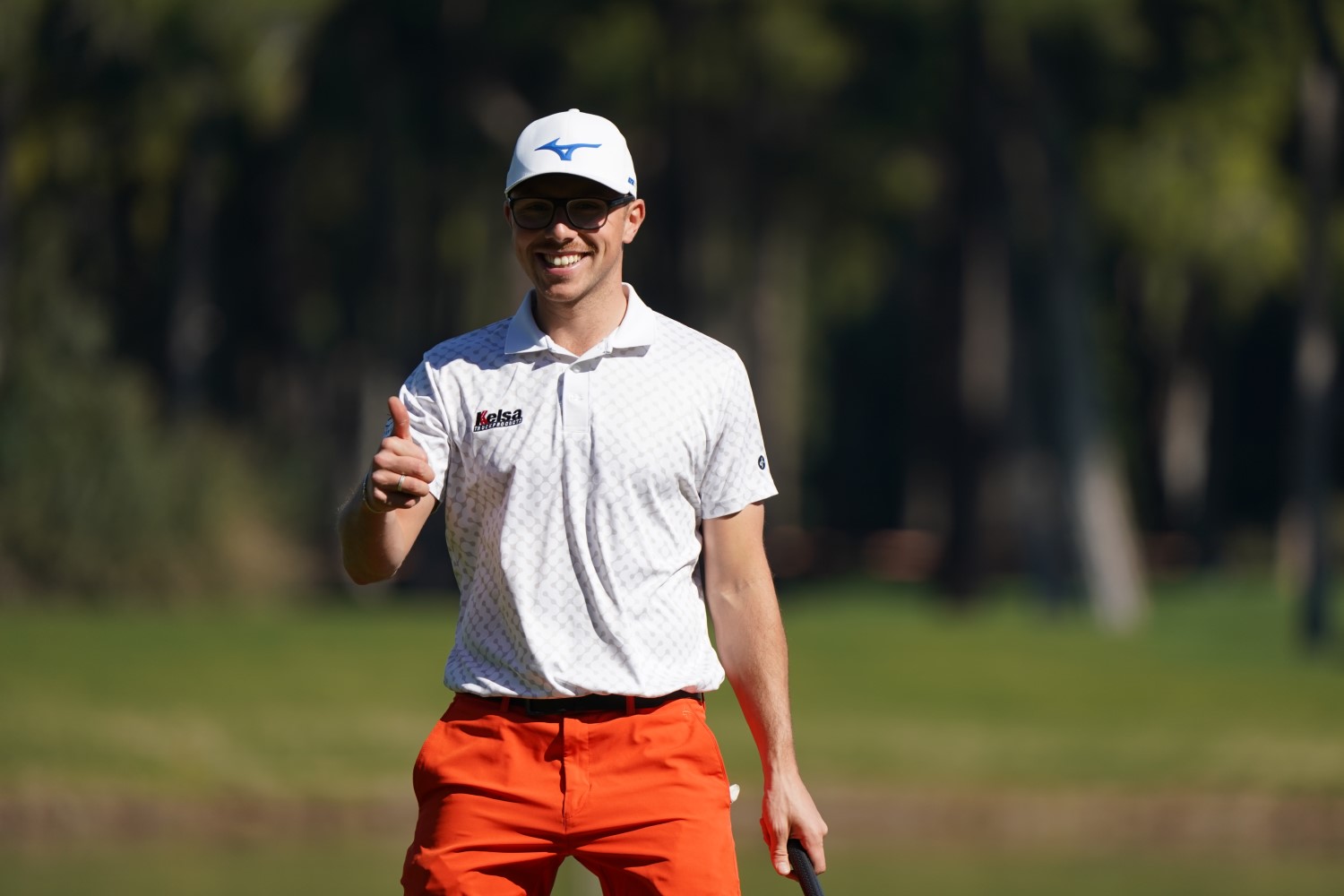 There’s a legacy of world #1s and major winners to have played Mizuno equipment – and it’s our responsibility to make sure that continues. We believe the most meaningful way to do that is to work with young talented players and help them make those strides to the game’s elite level. 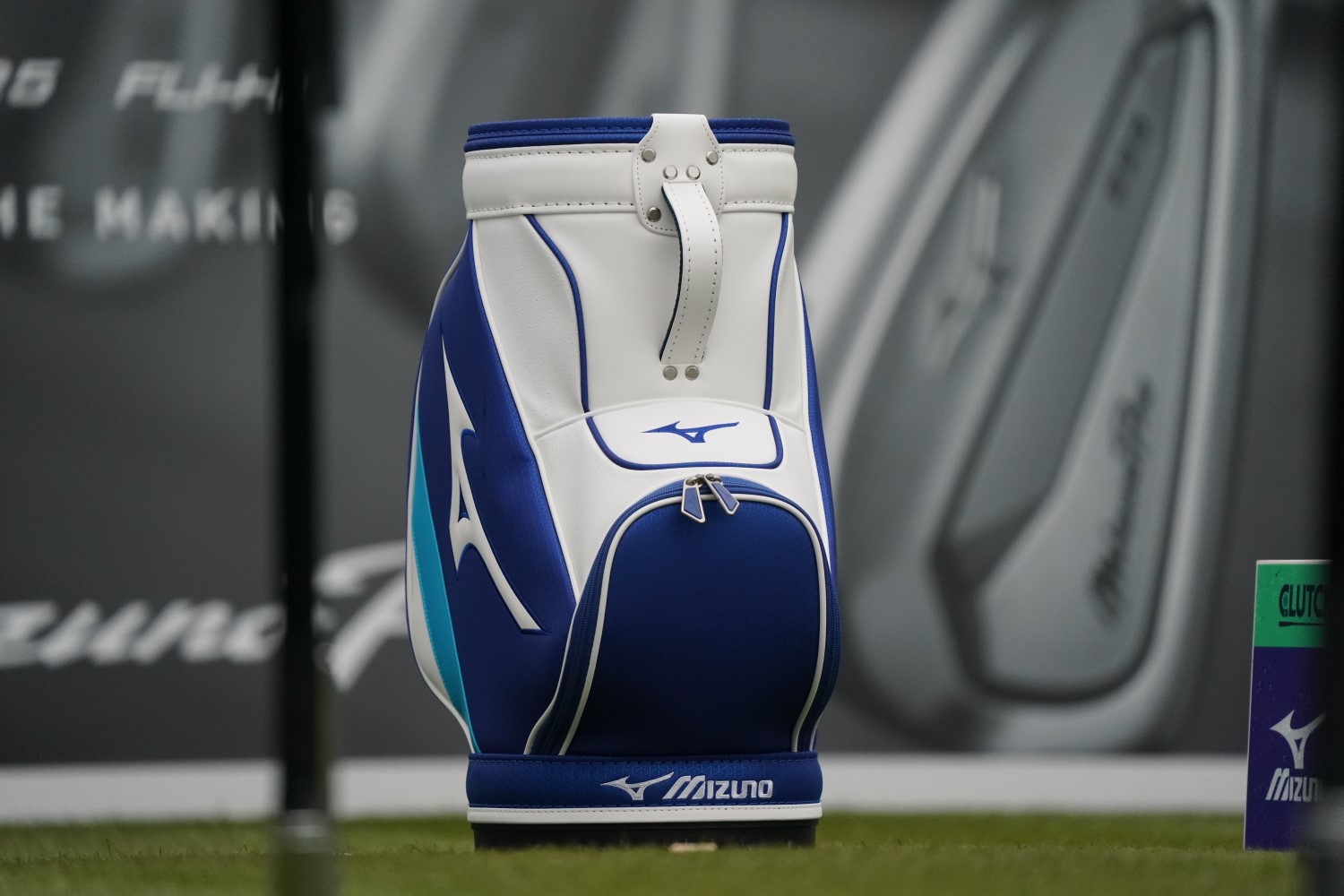 Summary of Mizuno Next Gen Series for 2022 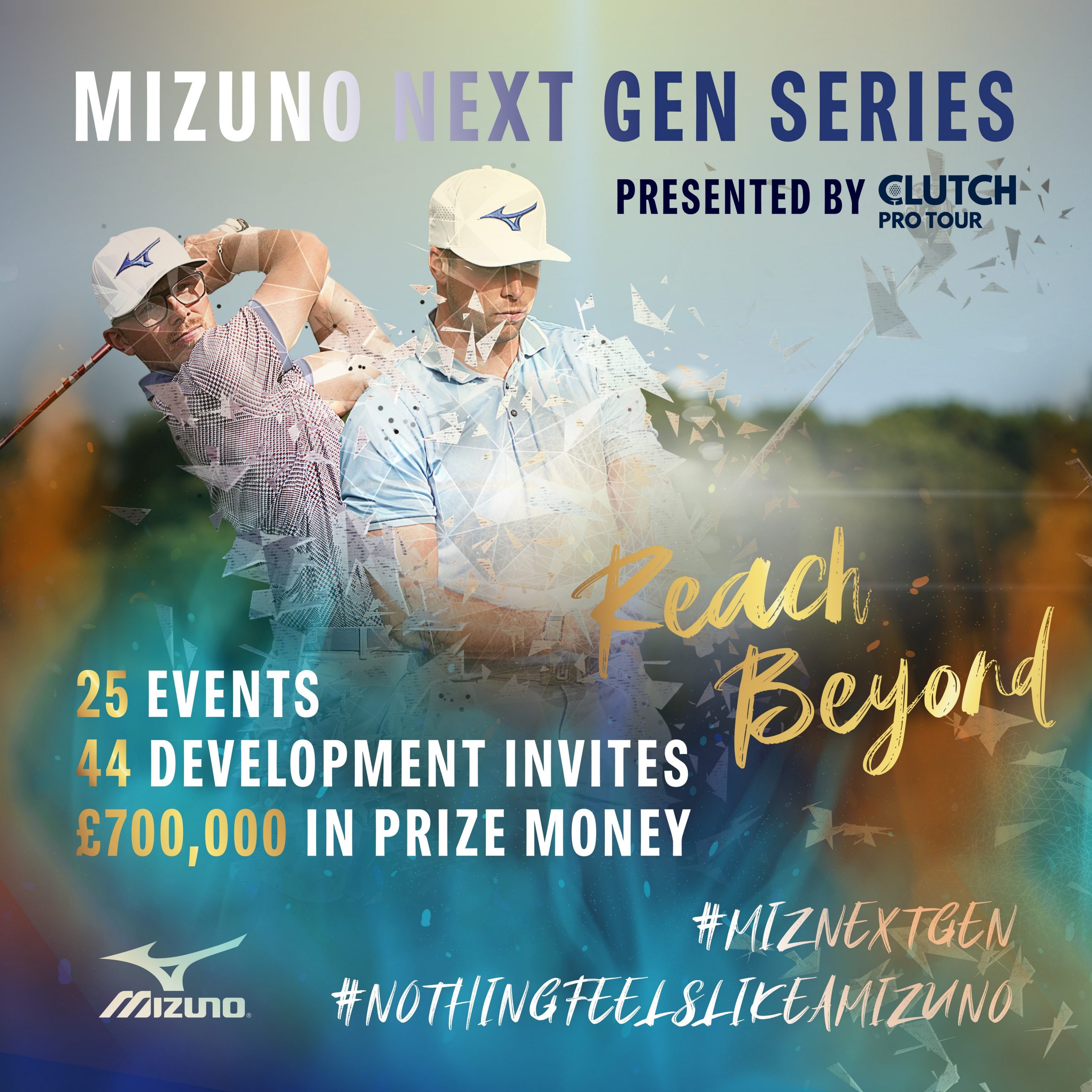 Build It And They Will Come Even If The Teams Suck

Bowdon opened the campaign in Division 1 North by taking a third successive victory against West Yorkshire-based...