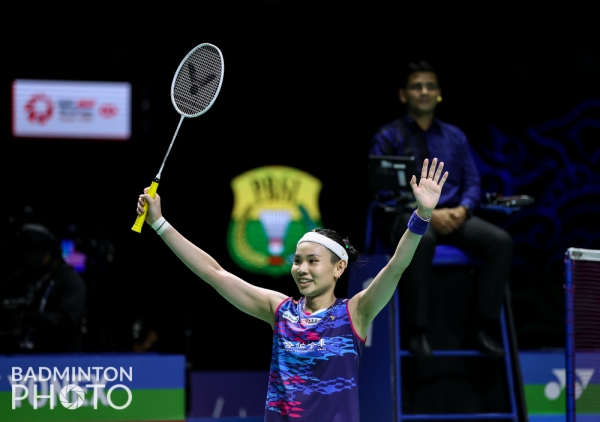 Chinese Taipei women’s singles, Tai Tzu Ying managed to get a hat-trick of Indonesia Open titles. Even though the previous week she was still busy with her graduation, she managed to get the title for the third time in Jakarta at the badminton superpower’s biggest annual event. 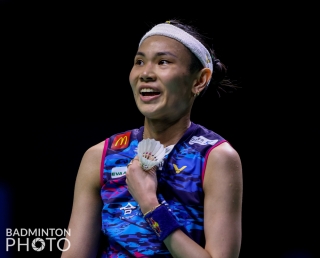 Through a fierce rubber game battle in the women’s singles final at the Indonesia Open 2022, Tai Tzu Ying managed to come out as champion. The Tokyo Olympic silver medallist succeeded in defeating a non-seeded player from China, Wang Zhiyi.

In the first game, Tai was actually left 7-14 behind. She continued to try to catch up until 16-16. The world #2 actually had a game point opportunity, but Wang managed to force it to extra points and steal the first game 23-21.

Not wanting to repeat the same mistake, Tai forced the game to go fast. She even closed the game interval by opening up a huge gap of 11-0 before finally closing the second game 21-6 to force a decider. 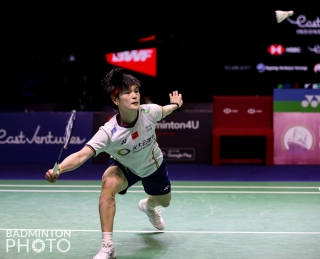 Even so, the 2018 Asian Games gold medallist was consistent and played aggressively to hold back the attack of the 2022 Asian Champion. Tai came out victorious after the scoreboard showed 21-15 points.

“Today and yesterday’s match was very tough for me but I’m very happy because there are a lot of fans supporting me on the pitch. I am very motivated because of the support,” said Tai after the match.

“Wang Zhiyi has excellent control. In fact, I seemed to be the one who was struggling in today’s match,” she added.

In addition to making brilliant achievements, a week before leaving for Indonesia, Tai Tzu Ying had just finished her postgraduate education and received her Ph.D. from the Graduate Institute of Sports Training University of Taipei. She officially holds the title “Dr. Tai Tzu Ying” after the university held its graduation ceremony on Monday (June 13). 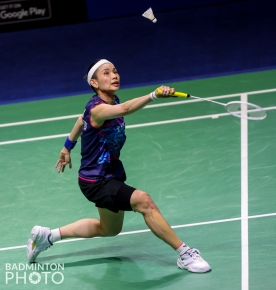 Dr. Tai also explained how to divide the time between training and completing her education to the media after the match.

“I have to actively communicate with my lecturers to arrange the class schedule between my training sessions. Usually when there is no practice, I will catch up to finish my studies. To be more efficient, I also asked my lecturers to allow me to take online classes,” she explained.

“Education is very important to me. In Taiwan, it is rare for players to complete their doctoral studies while practicing, so I am very grateful to the university and lecturers who have helped me a lot to complete this education even in the midst of busy training,” she added.

Although Tai has obtained a doctorate degree, she admits that she does not know her future plans. Currently, she hopes that she can always be in good health so that she can participate in future tournaments.

We sincerely congratulate Tai Tzu Ying on her huge achievement both on and off court! 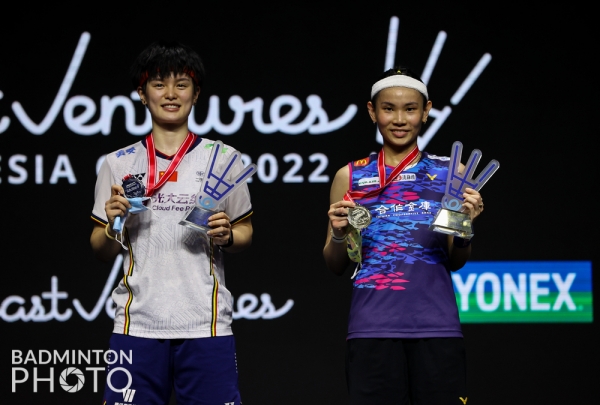 World Championship Field Cut in Half