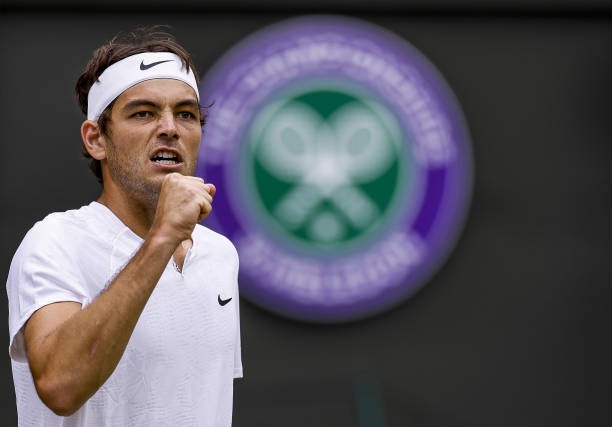 McEnroe: What Some Get Wrong on Serena

The Group Stage consists of four groups of four nations competing to advance to the eight-nation knockout stage that will crown this year’s Davis Cup champion November 22-27th in Malaga, Spain.


Ready to go for Glasgow!

The U.S. is competing in Group D in Glasgow and will play Great Britain, Kazakhstan and the Netherlands in a round-robin competition where the top two finishers in the Group advance to Malaga.

“It’s always special playing in a Davis Cup tie in front of a home crowd,” Murray said. “Some of the best moments of my career have come representing my country in the Davis Cup, so to be a part of the team again means a lot.”


Fired up for the @DavisCup in my Dad’s home town Glasgow. Hope to see you come out and cheers the boys on! ⚡️ get you tickets —> @the_LTA pic.twitter.com/fTA9aCFltG

Each matchup is a best-of-three tie featuring two singles and one doubles match. The dates and times of the Americans’ matches are below.

Fritz, 24, is the top-ranked American in singles at No. 13. He’s represented the U.S. in Davis Cup three times, owns a 3-1 record in singles and was part of the team that defeated Colombia in March to qualify for the Finals.

Tiafoe, 24, is ranked No. 25 and has been a part of the U.S. Davis Cup team since 2018. He last played Davis Cup for the U.S. in the 2021 Finals in Turin, Italy, where he defeated Colombian Nicolas Mejia for his first Davis Cup win.

Paul, 25, is ranked No. 31, and has represented the U.S. in Davis Cup twice before. He was also part of the team that defeated Colombia in Qualifying in March.

Ram, 38, is the current world No. 2 in doubles and will be making his third consecutive Davis Cup appearance since debuting at the 2021 Finals in Turin. He and Sock are 2-0 together in Davis Cup doubles and clinched victory for the U.S. against Colombia in Qualifying.

The U.S. holds an overall 222-75 record in Davis Cup competition and has won the title a record 32 times.

20% off for next term – Sunrise Badminton Network