Tennis fans were over the moon after Frances Tiafoe stunned Rafael Nadal in Sunday’s round of 16 at the 2022 U.S. Open. So much so that one was dancing in the stands!

Tiafoe bested Nadal in four sets (6-4, 4-6, 6-4, 6-3) to move on to the quarterfinals scheduled for Wednesday. The win was an emotional one for Tiafoe, who knocked out the world No. 3 in Nadal in quite dominant fashion.

Headed into match point, Tiafoe had Nadal on the ropes and the fans in the stands knew it. As the cameras cut away to the fans, they caught one of them having the time of his life with an electrifying dance!

Better stay for the fan reaction, too. pic.twitter.com/evYcWTYJYE

Now that’s the way to celebrate an upset victory! 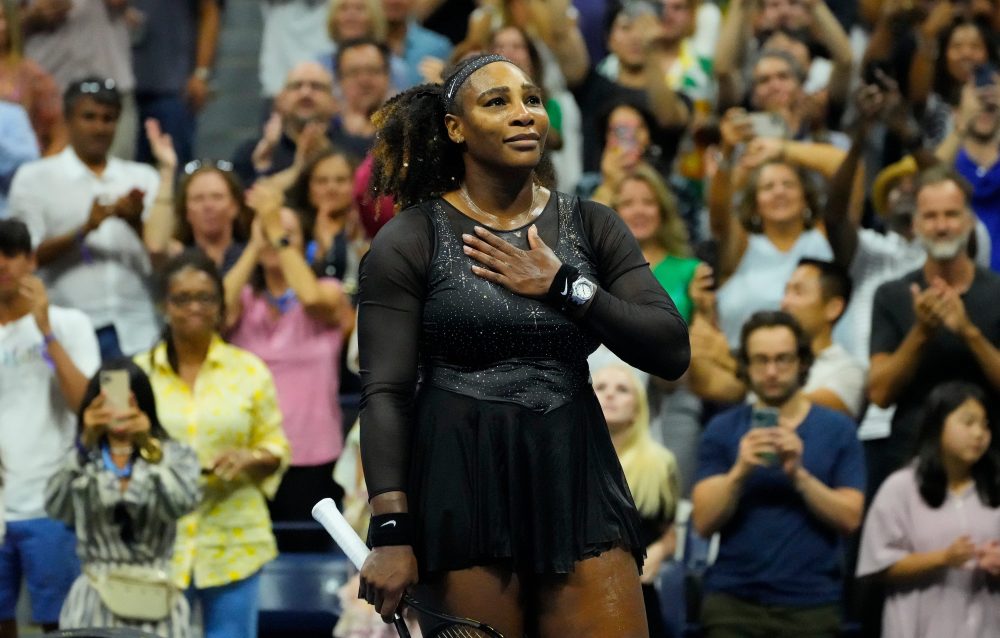 Support for growing the game for Women and Girls 

Effectively Wild Episode 1934: How to Bring Back Bellinger’s Bat