The song is based on the former couple’s breakup

MANILA, Philippines – Exes Bea Lorenzo and Paolo Benjamin reunited to tell the story of their relationship and break-up in the music video of Ben&Ben’s latest single, “The Ones We Once Loved.” 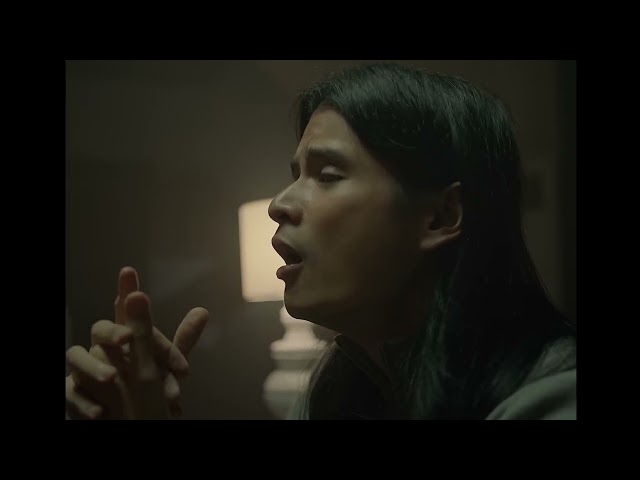 The video premiered on Saturday, September 3. Directed by Niq Ablao, it is based on Bea and Paolo’s real-life story, and paints a picture of the exes’ journey through healing, forgiveness, and self-realization after their break-up.

“We recognize that it is quite rare to attain the kind of closure that Pao and Bea have, and much more so create a piece of art that gives respect and honor to the relationship that has passed,” Ben&Ben said in a statement.

“Everyone in the team really gave it their best to amplify that message to all who watch the MV: that closure, even if it is a painful process, is cathartic,” they said.

“The Ones We Once Loved” was released on August 25. It was written by Paolo as he processed the end of his long-term relationship.

The song is the band’s official single for their upcoming North American tour. The band was supposed to play in a send-off concert on the same day as the video’s release, but they postponed the show at the last minute due to bad weather. – Rappler.com

Troy Taormina-USA TODAY Sports Just three days ago, there was gnashing of teeth and rending of garments...

Joola Inside 25 VS Stiga Advantage