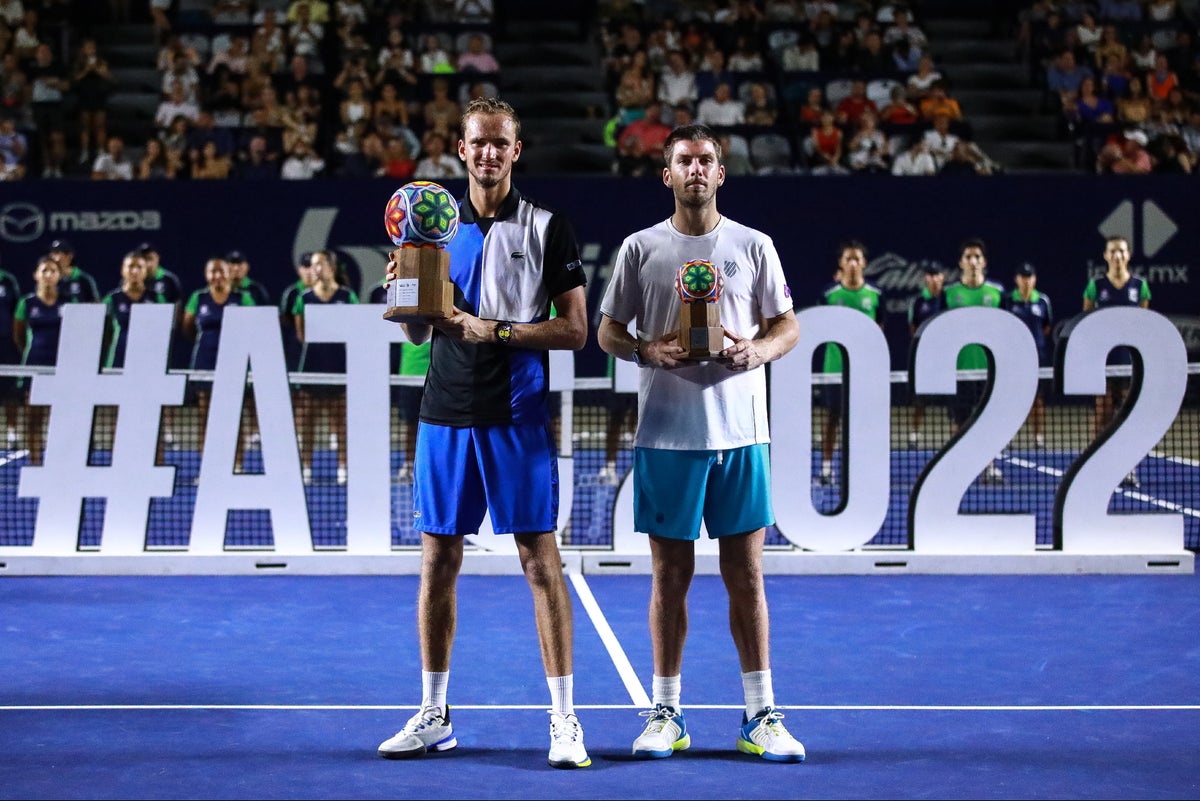 ameron Norrie fell just short of his third ATP Tour title of the year as he went down in straight sets to Daniil Medvedev in the final of the Abierto de Tenis Mifel.

Little separated the two in a tense first set as both players converted their early opportunities.

British number one Norrie successfully repelled a set point at 5-4 but was unable to prevent Medvedev converting on his second attempt.

The Russian was in cruise control from there, racing home in the second to capture his 14th tour-level trophy with a 7-5 6-0 win.

“I fought as hard as I could do, but Daniil was too good,” said Norrie, 26. “Well done to you and your team. You definitely deserve it this week.

“I just want to say a big thank you to everyone for supporting me. I love playing in Mexico and that is the reason why I come back. I really feel good here.”

How To Fix Your Serve Toss – Essential Tennis Podcast #295

US Open Semifinal Preview: Jabeur vs. Garcia and Swiatek vs. Sabalenka

How to Watch Facundo Bagnis vs. Ricardas Berankis at the 2022 Mifel Open: Live Stream, TV Channel

NHL Rumors: Pierre-Luc Dubois didn’t ask for a trade, nor is he Trying to force his way to Montreal