Can’t get rid of that pesky slice? You might benefit from one of these draw-biased drivers

We’ve all been there. The dreaded slice.

It’s one of the most common yet destructive shots in golf, especially off the tee.

The first thing that comes to mind when you’re spewing it onto the next hole is to change your technique, which is fine. But it’s important to consider the equipment you’re using too.

These aren’t guaranteed to fix a slice immediately, but they give you the best chance of reducing the severity of that pesky slice.

Purchasing a new driver is one of the most expensive buys you’ll make in golf, so if you’re in the market for one then be sure to check out our guides on the best budget drivers and the best drivers for distance and forgiveness.

So what are the best golf drivers for slicers?

Best drivers to fix a slice 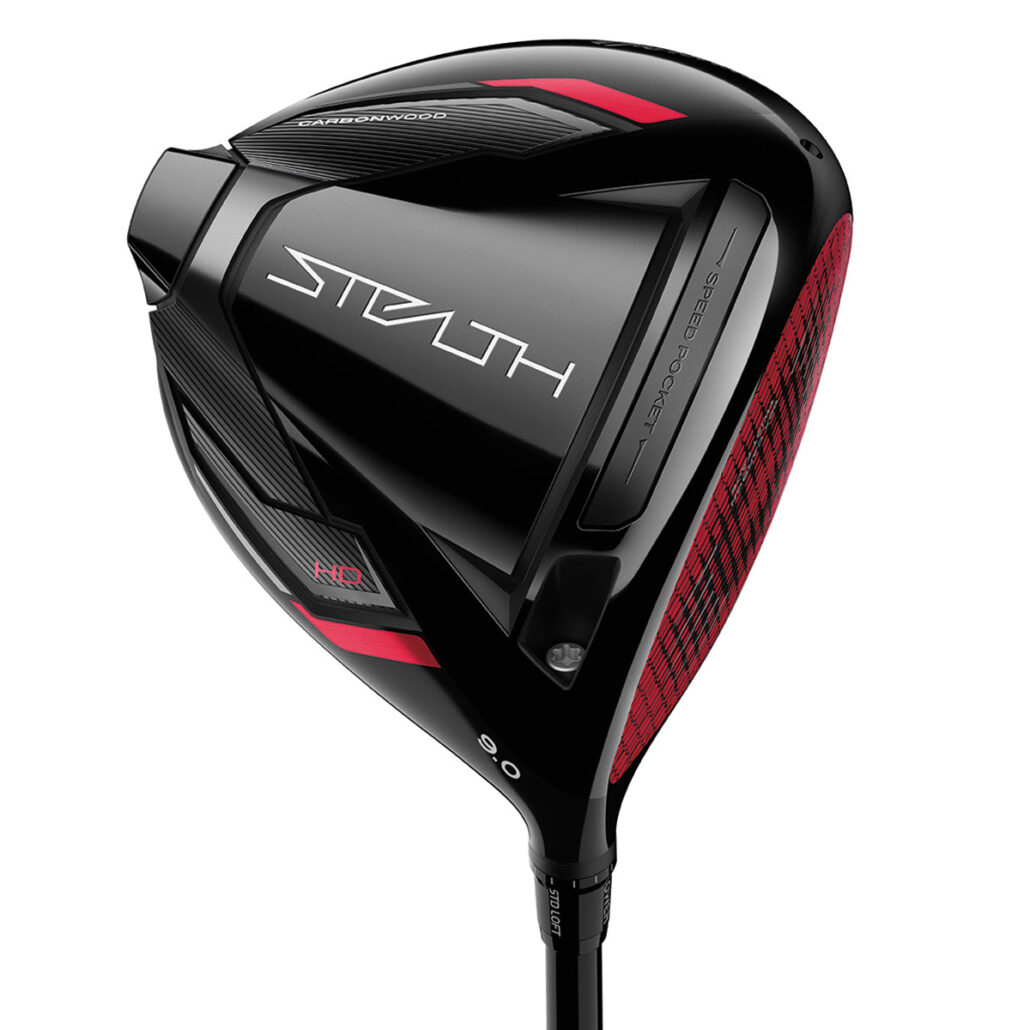 The revolutionary new STEALTH HD driver is equipped with a new face material that replaces over 20-years of titanium development, unlocking a whole new level of ball speed performance. Constructed with a draw-biased design to promote a right-to-left ball flight, by shifting the Inertia Generator closer to the heel it maintains draw-bias while creating the highest MOI in the STEALTH™ family of drivers. 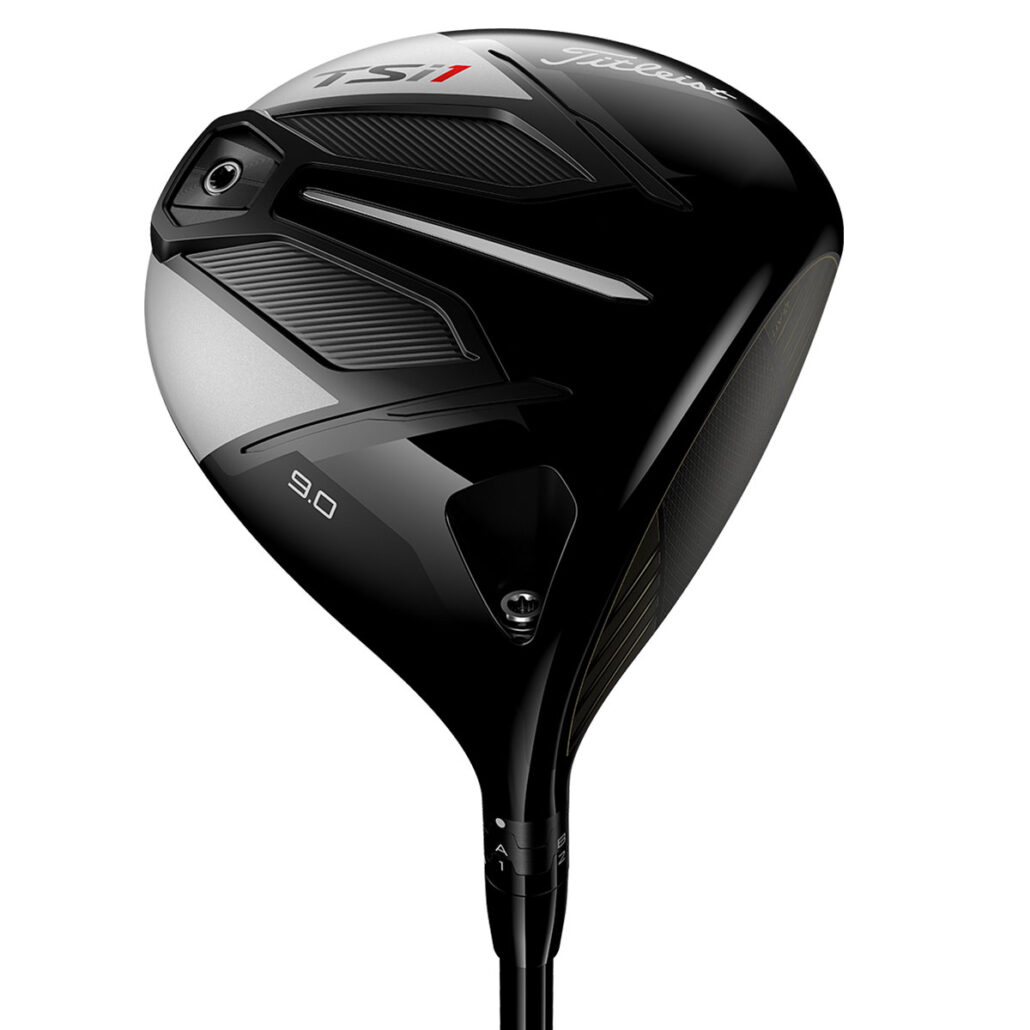 The new TSi1 driver has an ultra-lightweight configuration which is engineered for players with moderate swing speeds. It offers maximum launch and distance across the entire surface of the face, to enable you to step on to the tee and perform. 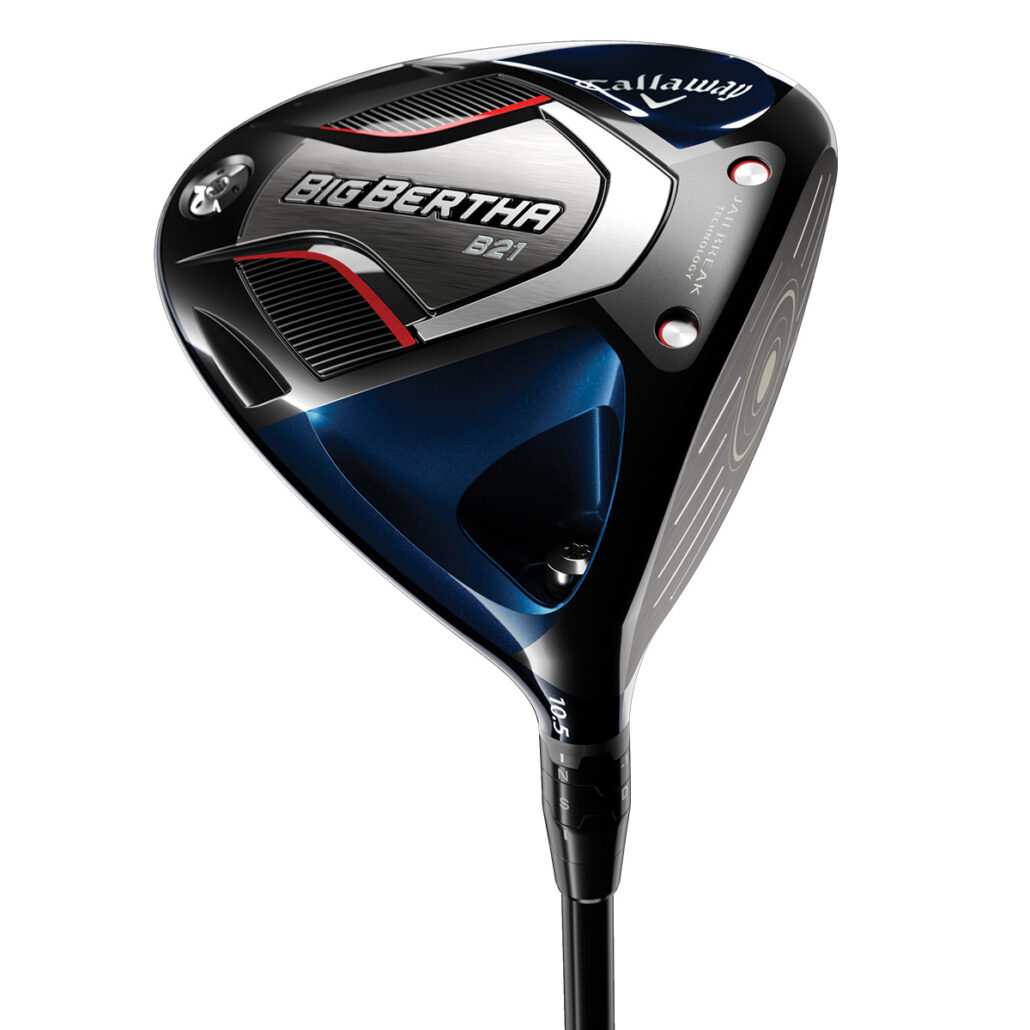 With an extremely low and forward centre of gravity the B21 driver is one of the lowest spinning drivers on the market and lower overall spin also means less curve on shots. Historically, a golfer has had to create above average swing speeds to get the most out of forward cg, low spin driver heads as failure to create enough speed would see the ball fall out of the air much too quickly.  The Callaway Big Bertha B21 looks to change that by offering high launch capabilities but with incredibly low spin, giving the low to moderate speed players the chance to get the dreaded slice spin off the golf ball. 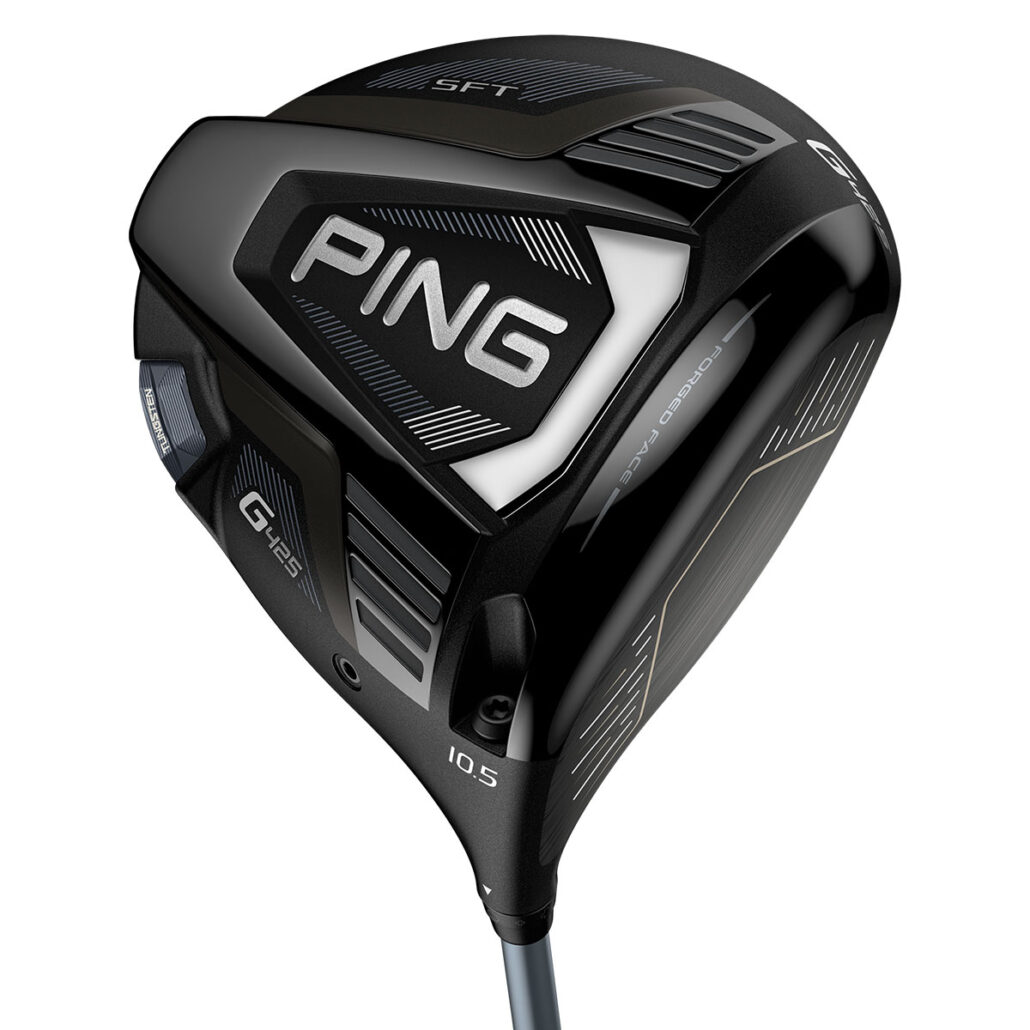 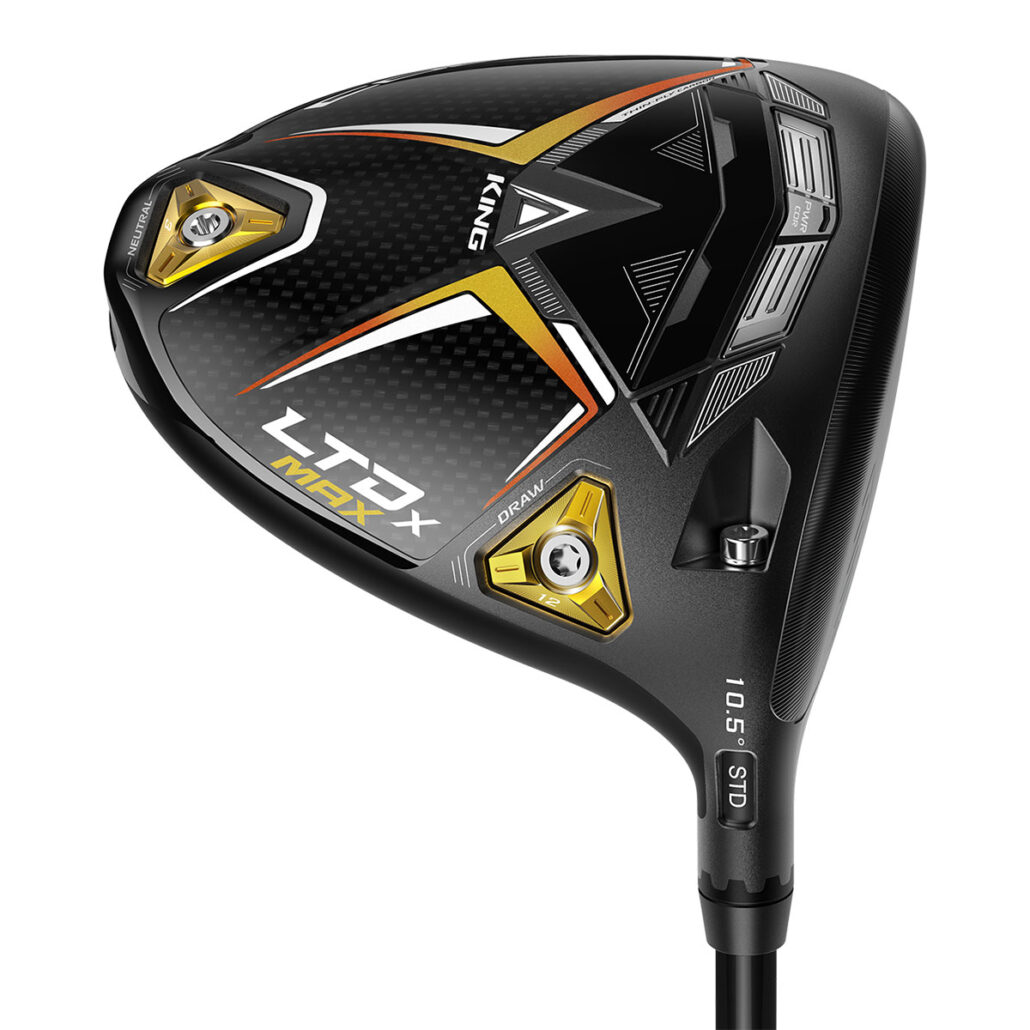 A draw-biased, forgiveness loaded distance machine  – LTDx MAX is the ultimate culmination of driver innovation and performance, sharing the extreme speed and stability of the standard LTDx alongside added draw bias for those who need it. 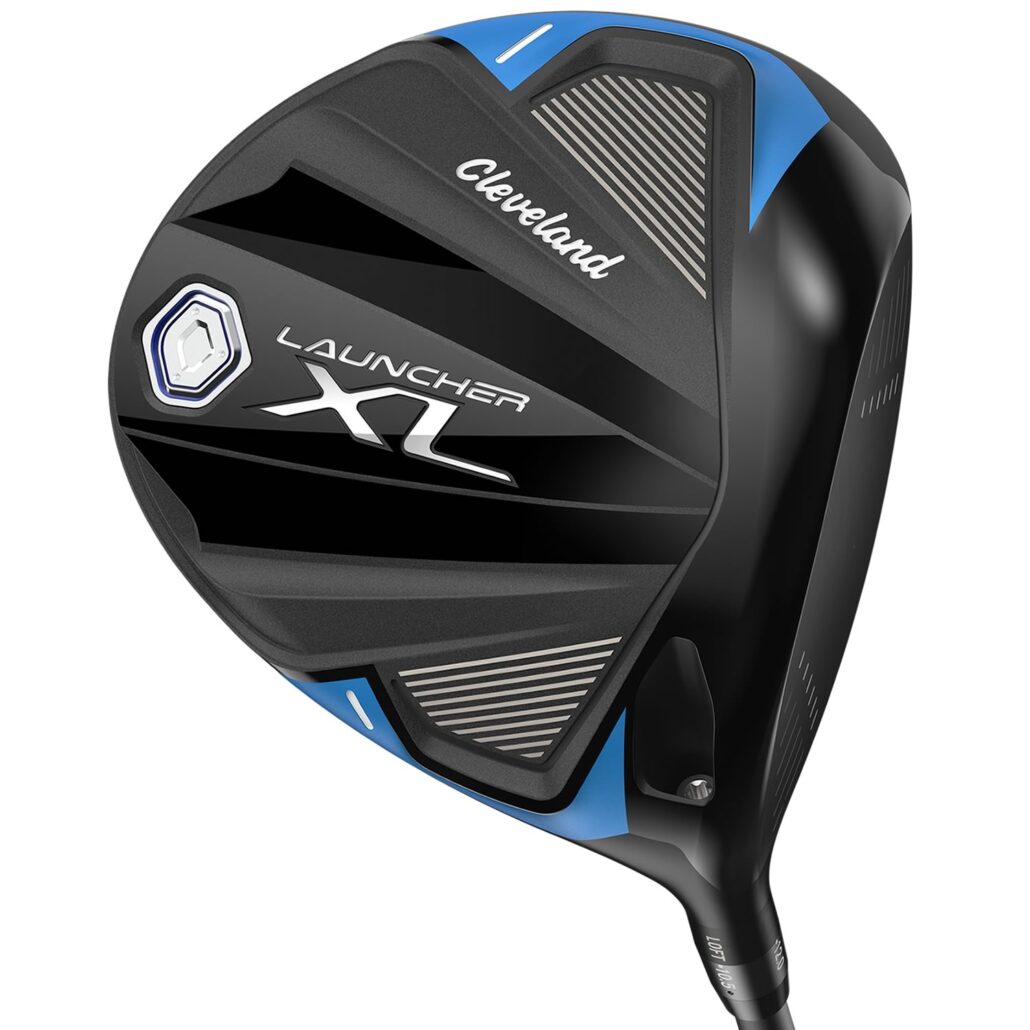 The first thing to notice about the Cleveland Launcher XL Driver is the sheer size of it. Whilst all drivers are now bound by a maximum size of 460cc the designers are free to do with that 460cc as they choose, and the Cleveland team have done an amazing job of making the head look far bigger than the legal limit. Increasing the size of the profile has created a driver that offers the highest level of M.O.I which makes the Launcher XL the most stable driver Cleveland have ever produced. 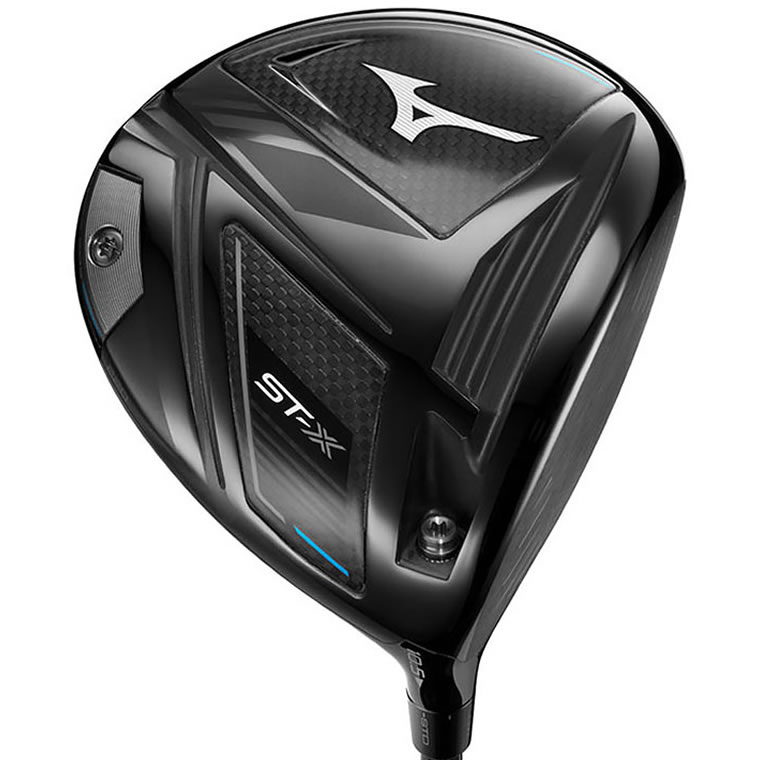 The Mizuno ST-X 220 has been designed as a confidence inspiring, draw biased driver for a slice which sees a heavy 20g weight applied to the heel section of the club head, and it is the ideal choice for the golfer than often struggles with too much slice spin on their drives. Aimed at the middle to higher handicaps with moderate clubhead speeds, the ST-X 220 driver produces more spin and allows these styles of players to launch the ball higher and maximise their distance off the tee. In a market dominated by lower spinning heads, the average golfer would actually be better served by slightly higher spin on their drivers, especially those that swing at slower speeds.

Miss Your Putts on the Pro Side

Success at the International Youth Games in Coventry

The chip shot you need to master | Golf Instruction

Badminton Vs. Tennis – Everything You Need to Know [Guide]

Miss Your Putts on the Pro Side

Ajla Tomljanovic and Daria Saville's outstanding seasons have been recognised with nominations in the 2022 WTA Player...

Badminton Vs. Tennis – Everything You Need to Know [Guide]