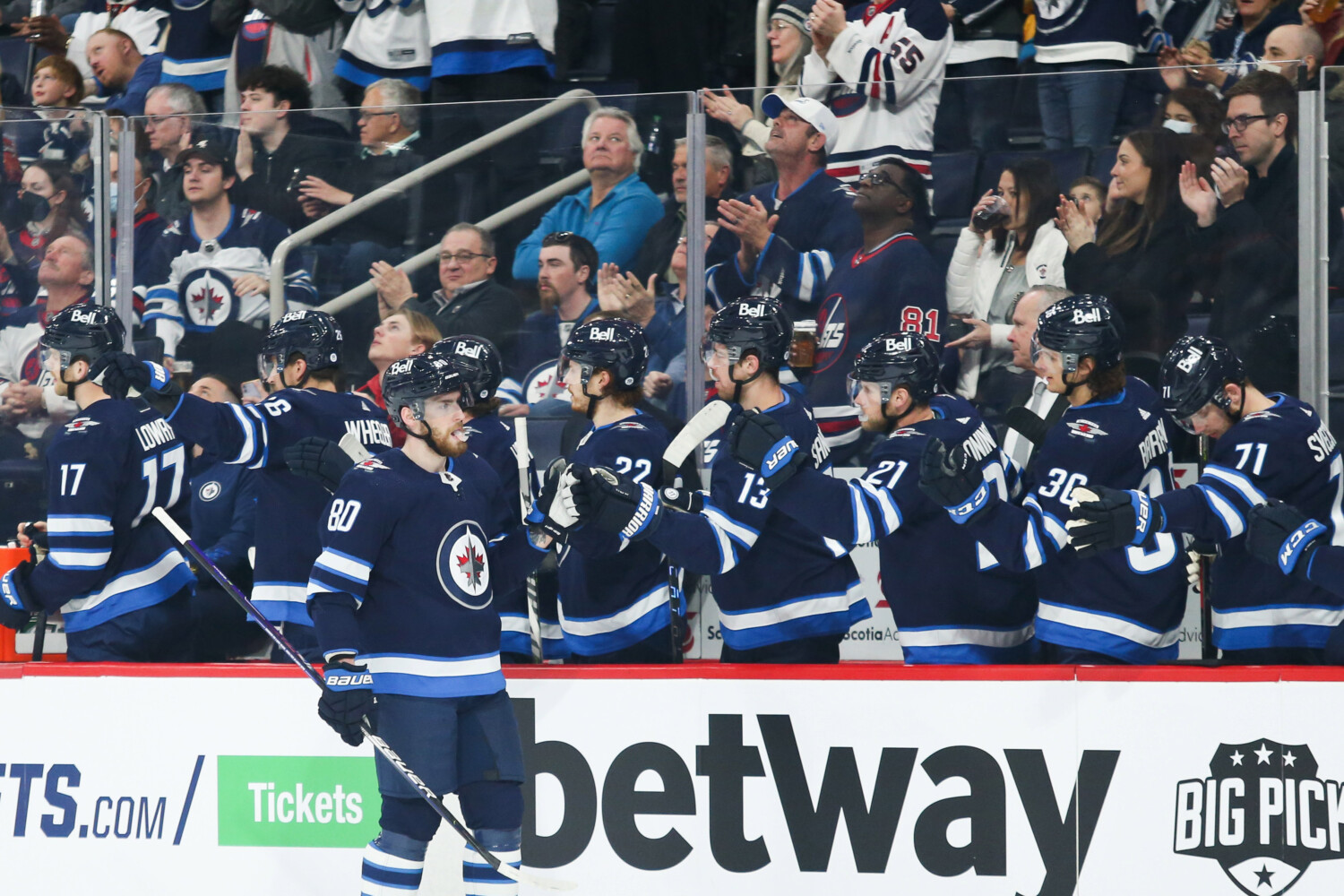 Welcome to the 2022-23 season preview as brought to you by Betway Sports. We’ll be taking a dive into each teams offseason and what their Stanley Cup odds are for next season from the worst odds to the best. All odds current as of the time of writing.

Is another season of mediocrity on its way for the Winnipeg Jets? After falling off a cliff in the middle of the season last year, the Jets have brought in Rick Bowness as head coach and are keeping the band back together — at least for one more year.

At the draft, they took right winger Rutger McGroarty 14th overall and center Brad Lambert, once one of the top prospects in the draft, 30th overall.

They made no trades, and in free agency, their biggest move was signing Mason Appleton to a three-year deal. Winnipeg also lost Eric Comrie, their backup goaltender in free agency, opting to bring in David Rittich to back up Hellebuyck.

There’s also the Pierre-Luc Dubois situation. Rumours were abound that he was heading to the Montreal Canadiens at the draft, but he’s since signed a $6-million qualifying offer.

Winnipeg finished nine points out of a playoff spot last season, so it’s reasonable to think they could make a push for the post-season here, but I still have a hard time imagining them getting in.

The Jets reeled all off-season after being unable to bring in Barry Trotz as their next bench boss, and I wonder how much that could linger as the season approaches. Maybe it’s the fact that I don’t have a ton of fair in Bowness, or maybe it’s the fact this is a flawed Jets team.

Are we betting on the Jets to win the cup? Hard pass for me. Despite having one of the best goaltenders in the league in Connor Hellebuyck, This team is still filled with holes. They lack depth up front and their defence is… filled with NHL players.

Dzanan Musa: “We’ll give our everything”