Bangkok, Thailand, July 29, 2022 – Unbeaten Saudi Arabia will go up against Iraq and Bahrain will face Lebanon in the highly-anticipated semifinals of the 1st West Asia Men’s U20 Volleyball Championship at Prince Nayef bin Abdulaziz Sports Hall in Dammam, Saudi Arabia. 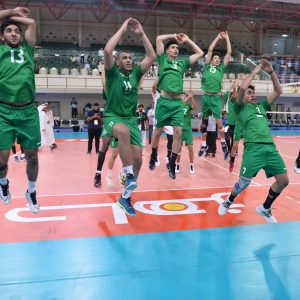 After a rest day on Wednesday, the 10-day tournament resumed the following day in the cross quarterfinals, with Group A winners Bahrain taking on Group B 4th place Syria and Group A 2nd place Iraq challenging Group B 3rd place Kuwait.

Contesting the Thursday’s quarterfinals were Group A 3rd place Lebanon against Group B 2nd place Palestine and Group A 4th place UAE against Group B winners Saudi Arabia. In the 9th-10th place playoff, Group A 5th place Jordan will fight it out with Group B 5th place Qatar. 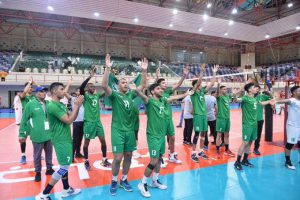 Hosts Saudi Arabia, the only team which have yet lost a single match to their respective rivals, continued their remarkable unbeaten record on Thursday to post a comfortable four-set (25-18, 22-25, 25-15, 25-8) win against the United Arab Emirates and secure a semifinal berth. 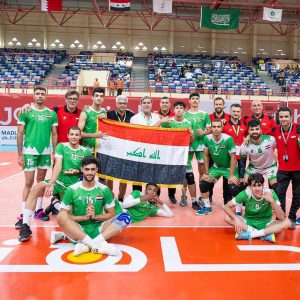 In the Friday’s do-or-die semifinals, the host side will take on Iraq, which played confidently and consistently to power past Kuwait in closely-contested three-setter 25-22, 25-23, 25-21. 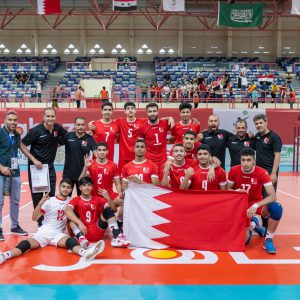 In-form Bahrain also played well up to their standard as they dominated on the court and cruised to a convincing straight-set 25-22, 25-9, 25-22 triumph over Syria. 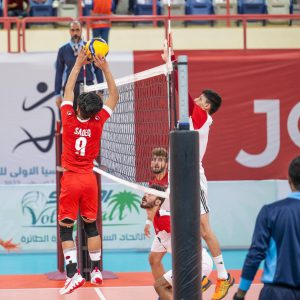 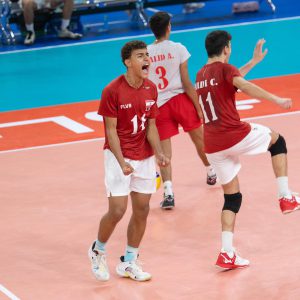 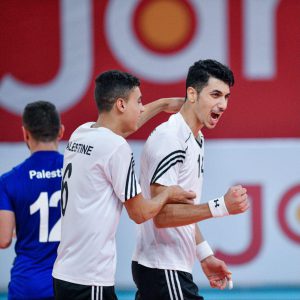 Meanwhile, Qatar ended their campaign in the inaugural West Asia Men’s U20 Championship with the 9th position after 3-0 (25-18 26-24, 25-19) demolition of Jordan in the 9th-10th place playoff, their first and last victory in the 10-team tournament. 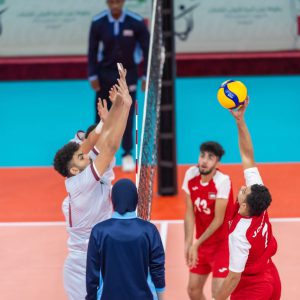 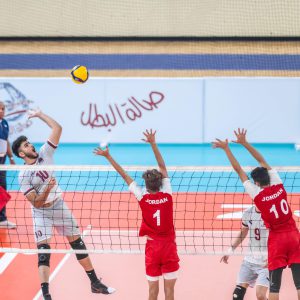 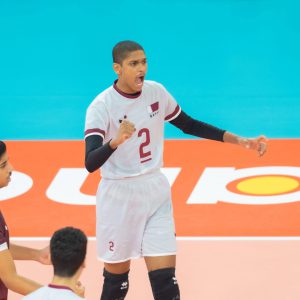 English Cricket Is Ruined By Its Good Blokes

Jason Day shows off his texts with Tiger, they’re all about the swing

Five things from suspended third round of 2022 Tour Championship